The Federal and national standard for geographic nomenclature.

The Federal and national standard for geographic nomenclature.

U.S. Board on Geographic Names

Learn more about the USBGN 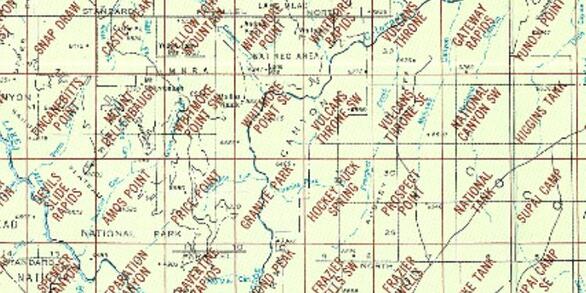 Learn more about the DNC

Learn About The National Map

The GNIS contains information about physical geographic features of many types in the United States, associated areas, and Antarctica, current and historical, but not including roads and highways or cultural features. The database holds the Federally recognized name of each feature and defines the feature location by state, county, USGS topographic map, and geographic coordinates. Other attributes include names or spellings other than the official name, feature designations, feature classification, historical and descriptive information.

The GNIS Feature ID, Official Feature Name, and Official Feature Location are American National Standards Institute standards as specified in ANSI INCITS 446-2008 (Identifying Attributes for Named Physical and Cultural Geographic Features (Except Roads and Highways) of the United States, Its Territories, Outlying Areas, and Freely Associated Areas, and the Waters of the Same to the Limit of the Twelve-Mile Statutory Zone). The standard is available at the ANSI Web Store.

The National Map Downloader is the primary search and download application for USGS topographic maps and base-layer GIS data.

Use The National Map Viewer to explore GIS data, see availability of USGS topographic maps, and create your own web map.

topoBuilder is a public web application released by the National Geospatial Program that enables users to request customized USGS-style topographic maps, known as an OnDemand Topo, that utilize the best available data from The National Map.