The NS-001 multispectral scanner was flown aboard a NASA C-130B aircraft and is a line-scanning device designed to simulate Landsat TM sensor performance. The scanner collects multispectral data in the seven LANDSAT-4 and -5 Thematic Mapper bands plus a band from 1.13 to 1.35 micrometers. The eight-channel detector subsystem consists of a six-element array and separate detectors for measuring reflected infrared energy and thermal infrared energy. The spectral bandwidths of each channel are fixed by design:

Coverage Maps indicating the availability of Aircraft Scanners imagery are available for download.

Other airborne imagery collections can be found at:

EarthExplorer can be used to search, preview, and download Aircraft Scanner collection data. The collection are located under the Aerial Imagery category 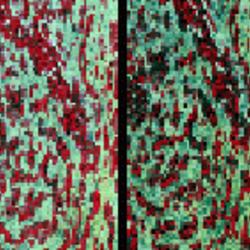 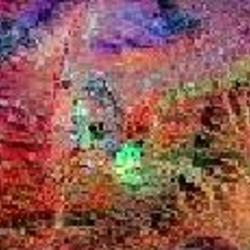