November 3, 2015 – This year, five teams of fishery biologists from the U.S. Geological Survey (USGS), U.S. Fish and Wildlife Service (USFWS), Florida Fish and Wildlife Conservation Commission (FWC), the National Park Service (NPS), and Florida International University (FIU) sampled for non-native fishes in canals, ponds and ditches in and around the Plantation/Davie area of Broward County, FL. The goals and objectives of Fish Slam 2015 were similar to the 2014 event; to document the non-native fish fauna in waterbodies not routinely sampled by biologists.

No new fishes unknown to south Florida were collected during the fish slam. The Yellowbelly Cichlids were the exciting find of the day. Although they are not a recent addition to South Florida (first recorded in 1981) there are only 16 records in the NAS database (USGS 2015) and very few vouchered specimens in the Florida Museum of Natural History.

All native species, along with two non-native species (grass carp and peacock bass), were returned to the wild alive. All field observations of non-nativeswere entered into the Nonindigenous Aquatic Species database (USGS 2015), and select specimens were sent to the Florida Museum of Natural History to serve as vouchers.

Special thanks to Barron Moody, Florida Fish and Wildlife Conservation Commission, for assistance with permits for this sampling event. 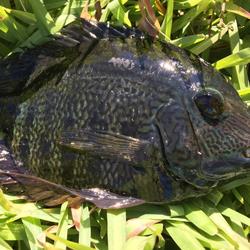 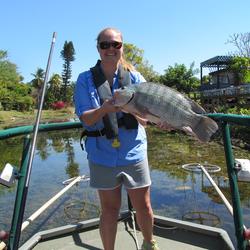 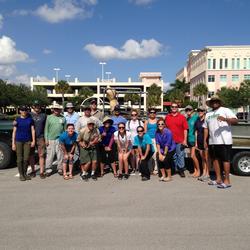 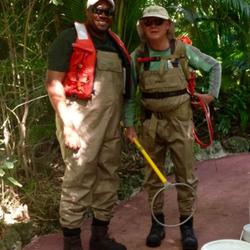 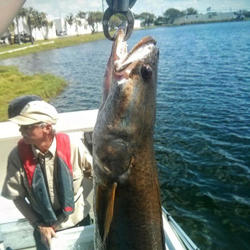 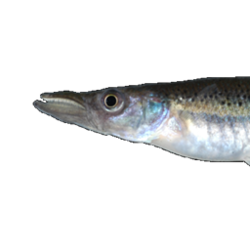 The Florida Everglades is the largest wetland ecosystem in the United States and supports a diverse flora and fauna, including many rare species.
By
Ecosystems, Biological Threats and Invasive Species Research Program, Land Management Research Program, Wetland and Aquatic Research Center
link
May 2, 2016 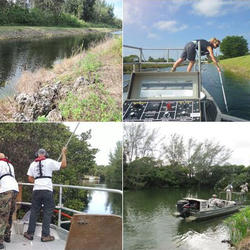