Nitrogen, phosphorus, and suspended-sediment loads, and changes in loads, in rivers across the Chesapeake Bay watershed have been calculated using monitoring data from the Chesapeake Bay Nontidal Network (NTN) stations for the period 1985 through 2018. Nutrient and suspended-sediment loads and changes in loads were determined by applying a weighted regression approach called WRTDS (Weighted Regression on Time, Discharge, and Season). A recently published extension of WRTDS allows users to separate these estimates according to high- and low-flow conditions. High- and low-flow conditions can be selected by the user and correspond with the percentile of mean daily flow values used in the analysis. The default setting separates flow condition by the top and bottom 50% of observed mean daily flow values. This data release contains (1) a table of daily high- and low-flow concentration and load estimates for NTN stations between 1985 - 2018 and (2) an R file that contains the flow-separation functions. 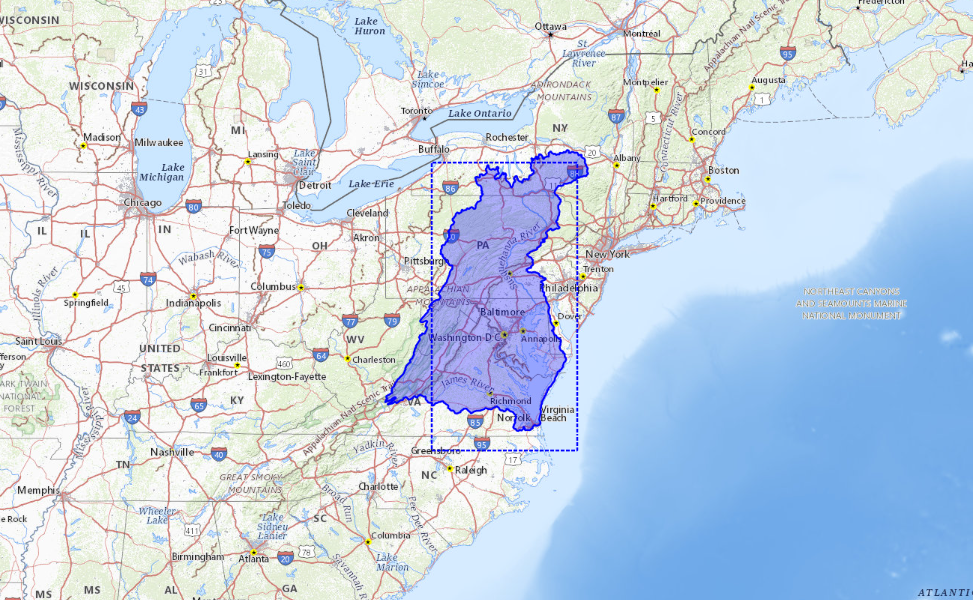