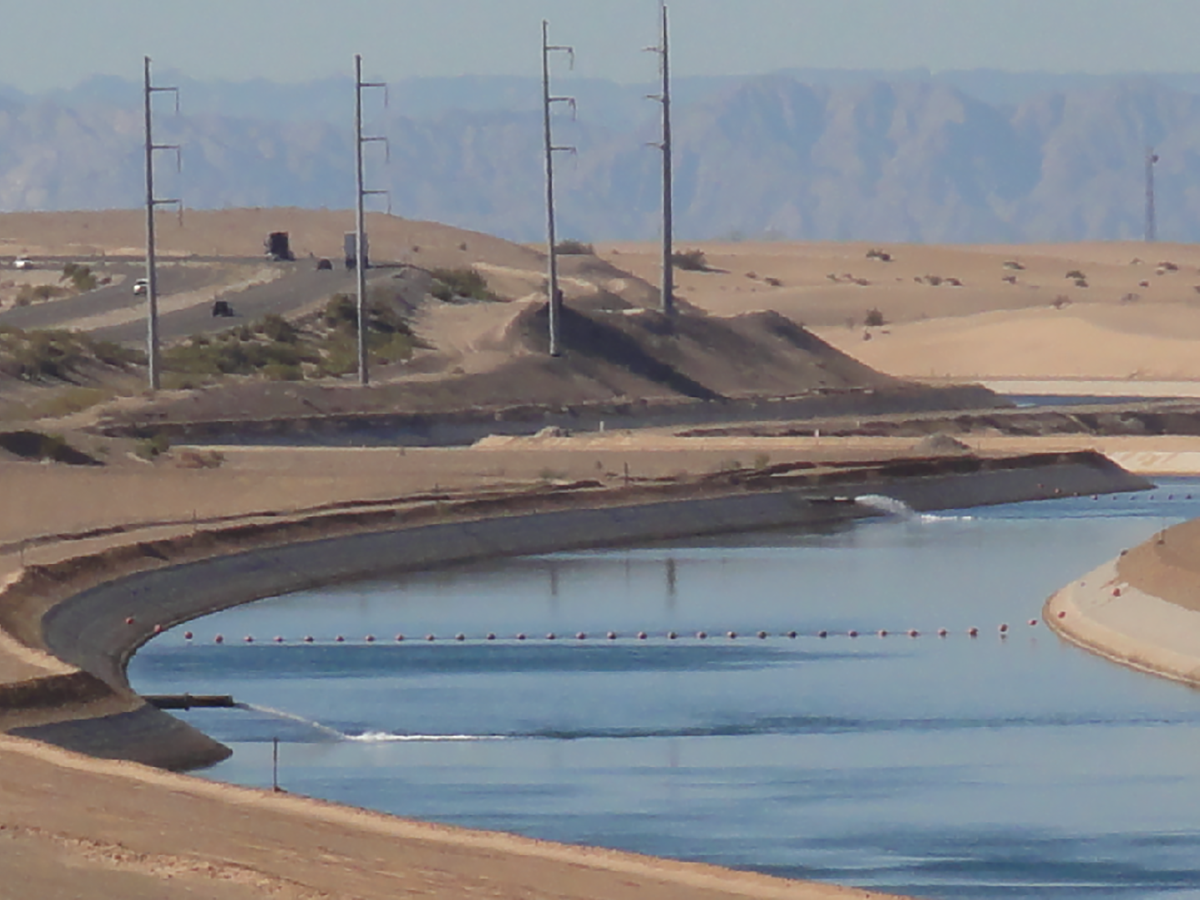 The All-American Canal (AAC) in southern Imperial County, California, has historically been unlined, resulting in substantial losses to seepage. In 2006, the Imperial Irrigation District, under a contract with the United States Bureau of Reclamation, initiated a project to build a concrete-lined canal parallel to 23 miles of the earthen AAC. Construction was completed in 2010, and was estimated to conserve about 67,000 acre-feet per year of seepage.