Landsat 7 had the honor of acquiring the satellite program’s 10 millionth scene in November 2021.

The scene captures changes to the Dead Sea, located in Southwest Asia. The Dead Sea is mainly fed by the Jordan River, which enters from the north. However, the water level of the Dead Sea has been falling due to irrigation projects and water use upstream.

The Dead Sea has no outlet, so the only way water exits is by evaporation. When the water evaporates, it leaves behind dissolved minerals, making the water even saltier.

This series of images of the Dead Sea reveals one of Landsat’s biggest strengths—its nearly 50-year record of continuous data.

Landsats 8 and 9 together will acquire around 1,500 satellite scenes per day, a pace higher than at any other time in Landsat’s history.

Read more about the Dead Sea on the USGS Earthshots website.

All 10 million+ Landsat scenes are available for free download at the USGS EarthExplorer site. 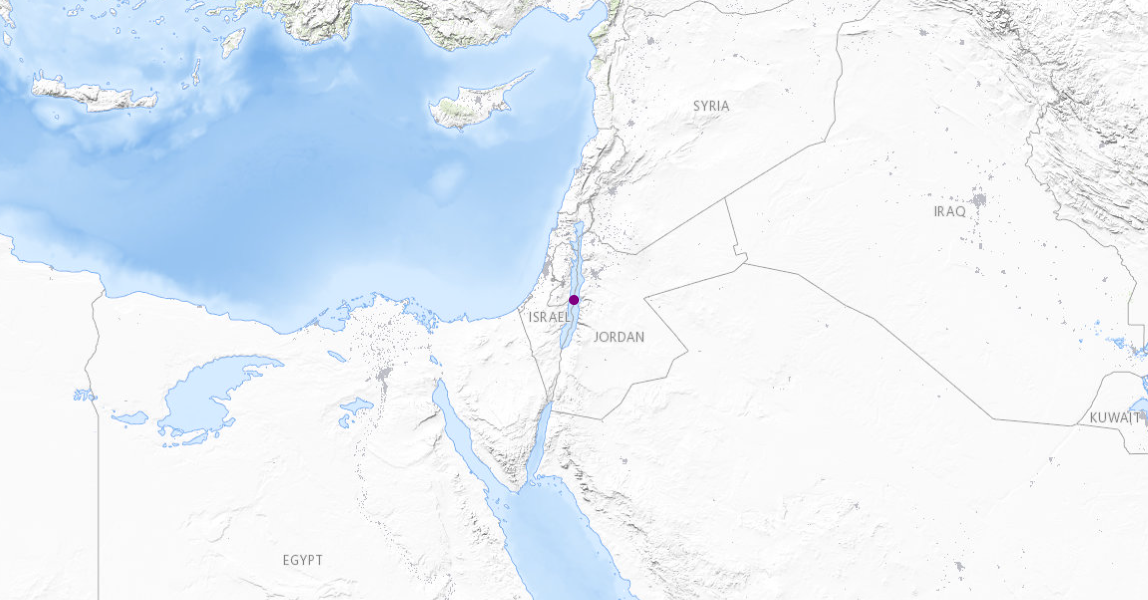