Image of the Week - Volcano on Spain's La Palma Island

Fissures opened on the Cumbre Vieja volcano on September 19. It's the first time it has erupted since 1971.

Landsat 8 shows the island of La Palma in Spain’s Canary Islands, home to more than 86,000 people. Thousands in the path of the lava flows were evacuated. Tall fountains poured lava downhill to the west. Lava up to 12 meters thick has destroyed hundreds of homes.

At USGS EROS, we highlight new satellite images each week which feature striking changes to the Earth's surface. Our images come from locations around the world. 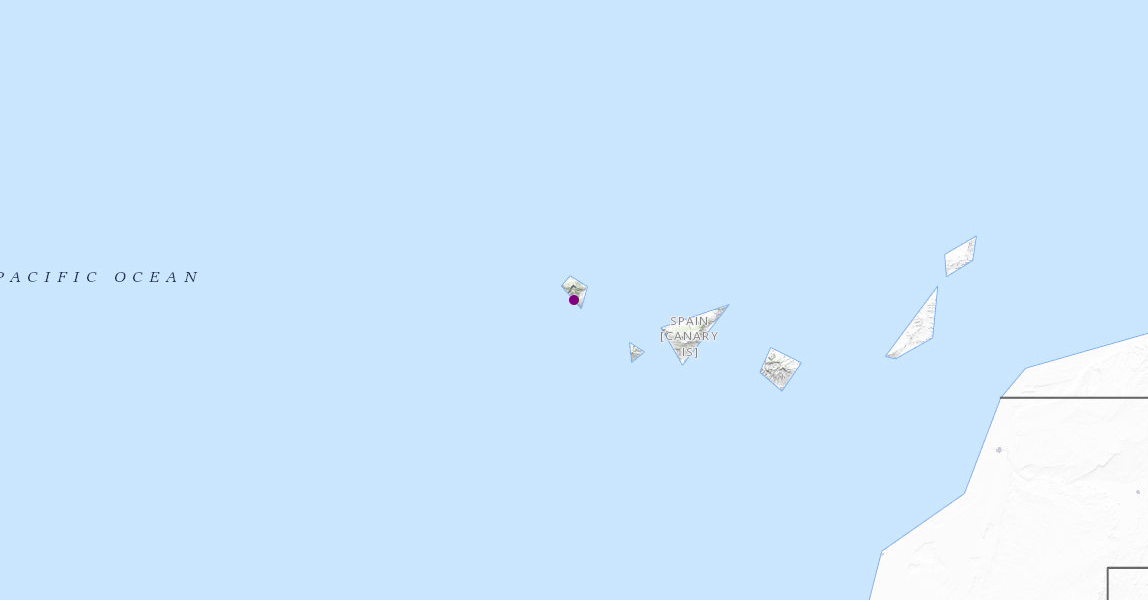