On October 17, 1989, at 5:04 pm a magnitude M6.9 earthquake struck near Loma Prieta, California. It was a tragic reminder of the destructive power of earthquakes. However, it was also a watershed moment in seismic research. 30 years later, we revisit the earthquake through the eyes of the scientists who experienced it. And studied it. These are their stories. In Part 1 (of 4-part series), scientists reminisce about where they were when the earthquake first hit and what they saw happening around them in the moments after. 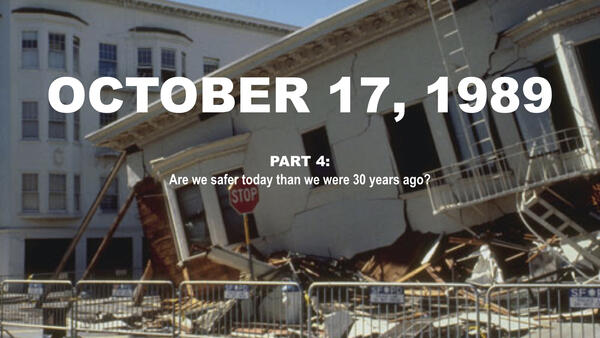 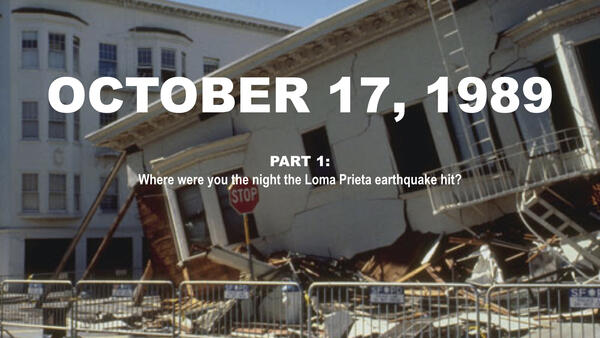 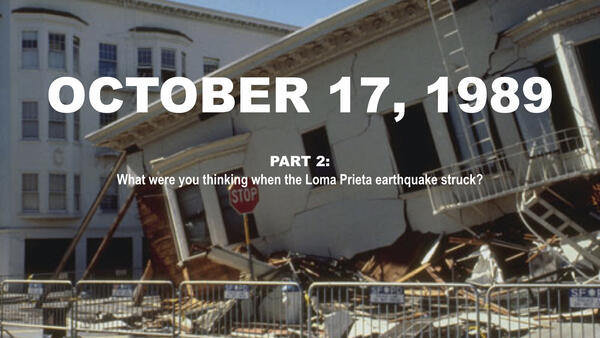 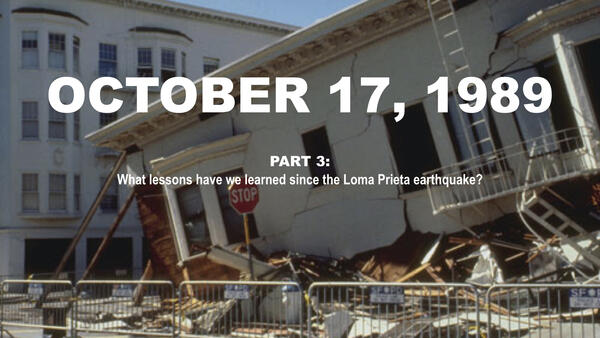