A year ago, the Landscape Fire and Resource Planning Management Tools (LANDFIRE) Program released its 2016 Remap for the conterminous United States (CONUS).

The update was the most significant in LANDFIRE’s 16-year history, a ground-up rebuild of the base map to reflect 2016 land surface conditions that included a host of improvements to its 20-plus GIS mapping layers.

LANDFIRE leaders were already aiming for a faster turnaround, though. Fire scientists, land managers, and others who rely on the program need fresh data as quickly as possible. LANDFIRE was working behind the scenes to deliver, even as it continued to finish parts of the Remap project.

“We’re not waiting until we finish the past to work on the present,” said Frank Fay, the LANDFIRE business lead for the U.S. Forest Service.

Now, LANDFIRE is following through on that promise. The program has just announced the release of LANDFIRE 2019 Limited (LF 2019L), an updated subset of its products that captures disturbances to the landscape that took place across CONUS in 2017, 2018, and 2019.

The update is “limited” in that it only focused on submitted or collected disturbances instead of both submitted/collected and remotely sensed disturbances, provides products for the lower 48 states, and includes a subset of products across the disturbance, vegetation, and fuels data layers.

Even so, the updates offer a window into landscape change that will be useful for fire decision support across the country, with the level of mapping detail LANDFIRE users have come to rely on for modeling fire behavior.

“For our user base, it’s going to be most useful for the folks in the fire community,” Fay said. “They want the most recent information to help determine how a fire might spread, or to do wildfire risk assessments on the landscape.”

LANDFIRE 2016 Remap brought a substantial boost in quality and reliability, according to Henry Bastian, the program's business lead for the Department of Interior. Production teams at the USGS Earth Resources Observation and Science (EROS) Center leaned on more on-the-ground data, lidar data, and updated Landsat classification methods to upgrade the base map.

“It was really important to just reset the foundation (with LANDFIRE 2016 Remap),” Bastian said. “The 2016 effort really helped us focus on all those current conditions as of 2016. A large number of new field plots had been collected and technology had improved with our methodologies and algorithms. We were able to take advantage of that and make some significant improvements.”

Now that teams at EROS have learned the lessons of 2016 Remap, the goal is to “reduce that latency between the time the data is collected or contributed and when it’s released,” according to Jeff Hess, an EROS contractor and project manager for LANDFIRE.

“The ultimate goal is to be able to release data collected last year, this year,” Hess said. “The intent is to put out products on an annual basis, gradually close that gap on latency. It may be a few more years before we close that gap, but with each iteration, we will get closer.”

To that end, LANDFIRE 2019 Limited is a transitional product. It offers useful information and signals a commitment to speedier updates, but it was also a strong learning experience. Building it helped the LANDFIRE team streamline and improve the processes it will need to follow through.

The program turned to experts with the University of Idaho to update its vegetation transition rulesets, for example. The rulesets define growth rates for specific plant types under specific conditions. For the 2019 project, those rulesets were fed into a “state and transition” software program called SyncroSim to model and map vegetation conditions for 2017, 2018 and 2019.

Those rulesets are a critical tool for the job, said Tim Hatten, the USGS EROS project manager for LANDFIRE.

“We have to crank through all those little rulesets to tell us how much the vegetation has grown out,” he said. The rulesets are also data rich, comprehensive, and difficult to compile on a nationwide scale. LANDFIRE maps hundreds of vegetation types using two vegetation classification systems, each species growing high and low and from coast to coast, across varying climates and landscape conditions. “So just imagine each of the rulesets for each species and each region,” Hatten said.

To update outdated or missing rulesets and get the 2019 product out the door, “we had to go to an outside source and work with some partners that have that expertise.”

Hatten also noted that the 2019 products were processed using the high-performance computing (HPC) system at EROS known as Denali. As powerful as the HPC is, it’s not going to be enough for full-scale annual updates. That means LANDFIRE production will need to harness the power of cloud computing—which trimmed processing time for the entire Landsat archive from months to weeks last year.

“To get to continuous Remap, we’re going to have to be up in the cloud, taking full advantage of deep learning and the processing power,” Hatten said.

All of this serves the larger goal, of course: to put the data in the hands of those who fight fires and monitor landscape change as quickly as possible. Each step taken for 2016 Remap and 2019 Limited brings that goal closer to reality, Bastian said.

“If LANDFIRE can be better at helping address that latency and frequency, it will position users to be able to do their assessments and analysis much faster,” he said. “We’re looking to move into an annual approach.” 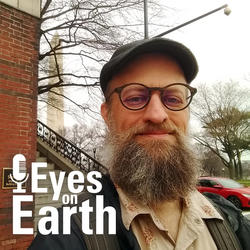 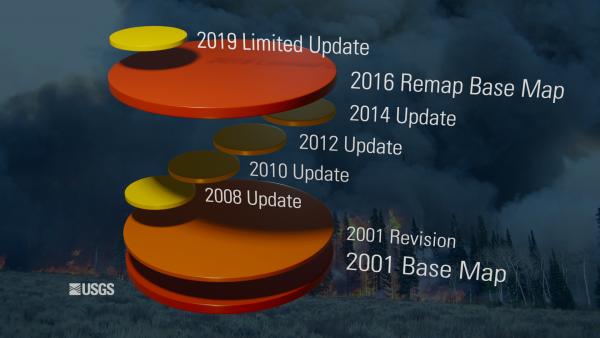 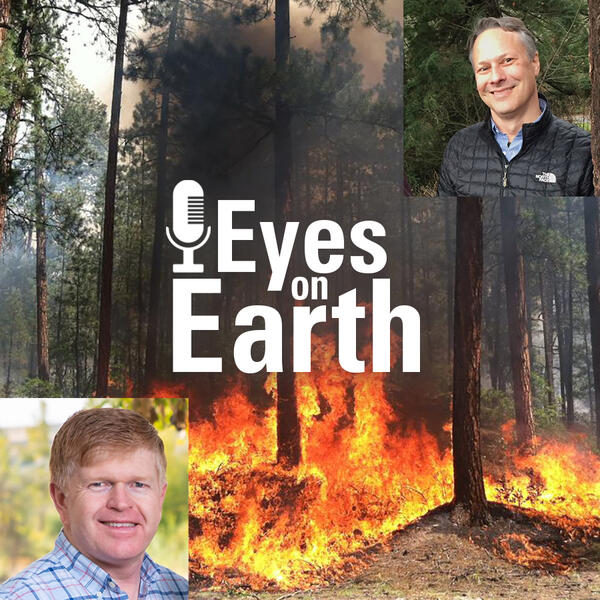 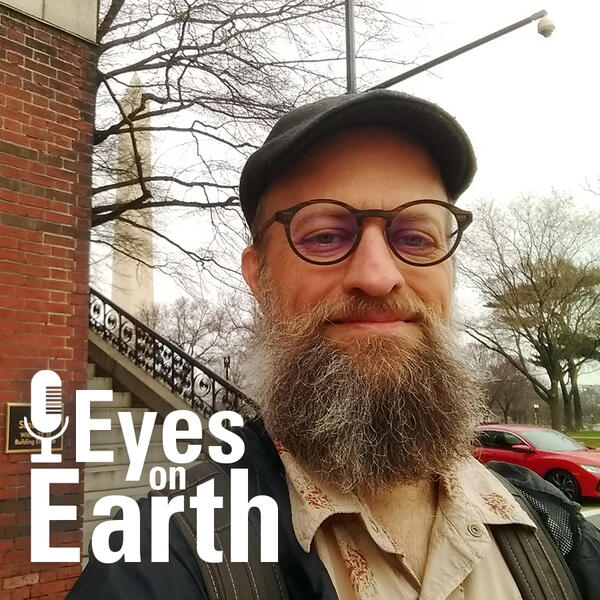