Charging for Landsat data “would not be worth the economic, legal, societal or political costs that would be incurred,” and it makes more sense to investigate emerging proven technologies that could reduce the cost of Landsat missions, according to a report just released by the Landsat Advisory Group (LAG) subcommittee of the National Geospatial Advisory Committee.

Landsat data has been free and open since 2008. In studying whether fees should be charged now on Landsat 8 data, and on Landsat 9 data once that satellite is launched in December 2020, the LAG found that:

“The big (recommendation), of course, is that the Department of Interior not consider the possibility of putting a fee on anything with characteristics of Landsat 8 or Landsat 9,” LAG Vice-Chair Bobbi Lenczowski told members of the Landsat Science Team meeting June 19-21 at the Earth Resources Observation and Science (EROS) Center near Sioux Falls, SD.

In fact, Lenczowski said the report concluded that the more significant study going forward “would be to analyze how the cost of building and launching Landsat sensors can be reduced.”

Tim Newman, the coordinator of the National Land Imaging program who asked the LAG to study the issues and produce the report, praised the LAG’s work and said he believes its findings “can stand for another decade, and that people can look at this and say, ‘Here’s why you wouldn’t want to charge for Landsat data.’”

Department of the Interior (DOI) leadership asked the U.S. Geological Survey (USGS) to consider possibilities for fee recovery for Landsat data in 2017. The USGS turned that inquiry over to the LAG and, in August 2018, further asked the LAG review to consider a range of possible Landsat data cost-sharing models. That included leveraging for data processing, management, and distribution; resource leveraging for satellite ground mission development and operations; and various forms of fee recovery models for different market sectors.

The LAG also looked at the possibility of charging fees for “enhanced” Landsat data, such as improved spatial or spectral resolution over Landsat 8 and 9, or tailored image-collection requests. LAG members decided there were “apparent and significant concerns or risks that could make such an option difficult to implement,” and recommended further review of the issues raised.

But that approach, too, needs further study, the LAG said. A public-private partnership could allow the U.S. Government to benefit from some of the efficiencies of the private sector industry while maintaining Landsat continuity, the LAG found. It could also preserve public/open availability of Landsat-quality data.

However, “this approach depends upon the ability of private industry to develop and implement a successful business model and upon any legal changes required including amending the Land Remote Sensing Policy Act,” the LAG report said.

In concluding, the report said that a more significant study of cost-sharing alternatives to reducing public expenditures to sustain Landsat data collections and continuity would be an analysis of how the costs of building and launching Landsat sensors could be reduced

“The U.S. Government should aggressively investigate rapidly emerging and increasingly proven technologies which could greatly reduce the cost of Landsat missions,” the LAG report concluded. 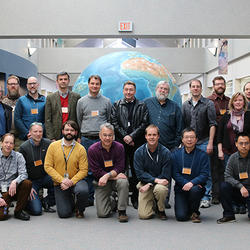 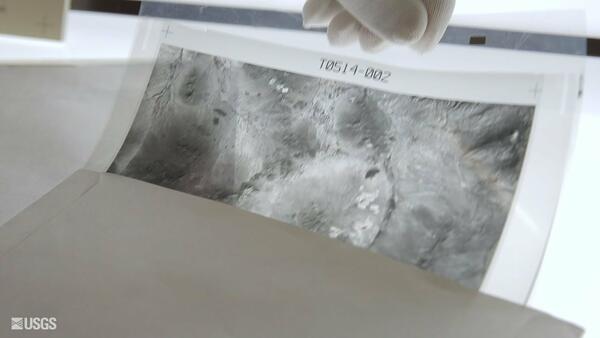 Free Data Proves Its Worth for Observing Earth

Since late 2008, when Landsat earth observation images were made available to all users free of charge, nearly 30 million Landsat scenes have been...