Many factors including habitat destruction, invasive plants, non-native predators and competitors, and introduced diseases have decimated the diverse, endemic native forest bird community of Hawai‘i. In particular, avian malaria (Plasmodium relictum), which is transmitted by the introduced Southern House Mosquito (Culex quinquefasciatus), has caused dramatic declines and extinctions in many native birds. The Southern House Mosquito is a tropical species that needs warm temperatures to develop. The mosquito’s temperature requirements has limited their movement into high elevation mountains of Hawai‘i, where temperatures are too cool for the mosquitoes to become established, providing a refuge at elevations above the “mosquito zone” (~5,000 ft) for native Hawaiian birds that are highly sensitive to avian malaria. However, Hawai‘i is rapidly warming due to climate change, allowing malaria-vectoring mosquitoes to establish populations in increasingly higher elevation forests which threatens the remaining native bird populations.

Native Hawaiian birds evolved in isolation from diseases for millions of years, therefore, they were highly susceptible to the introduction of avian malaria. However, research indicates some native Hawaiian bird species have evolved increased survivability to infection either by reducing the replication of the malaria plasmodium (resistance) or by surviving despite high infection levels (tolerance). Specifically, increased survival following malaria infection has been seen in the Hawai’i and O‘ahu ‘Amakihi. In addition, several other species are now found at lower elevations where disease is seasonal or year-round, suggesting an increased immune response to avian malaria. Identifying which genes are associated with increased survival to avian malaria will help us understand the evolutionary pathways to increased immunity, and the knowledge may help us promote disease resistance and tolerance in other native species such as the I‘iwi, which is highly susceptible to malaria infection at present.

To identify the genes that are evolving in Hawaiian forest birds in response to avian malaria, we are collaborating with a diverse team of scientists to study not only the genes associated with bird immunity, but also genes associated with virulence in the malaria parasite and transmission in the mosquito vector. This National Science Foundation Ecology and Evolution of Infectious Diseases funded study includes collaboration with Dina Fonseca (Rutgers University), Rob Fleischer (Smithsonian Institute), Loren Sackett (University of Louisiana), Marm Kilpatrick (University of California Santa Cruz), Jeff Foster (Northern Arizona University), and Nina Fefferman (University of Tennessee). By looking at the entire host-parasite-vector system at the genomic level, we hope to not only identify key genes associated with this relationship, but understand how the system may change as a result of climate change, or in response to targeted conservation strategies. These insights will help with the management and conservation efforts to protect Hawai‘i’s remaining forest birds for many generations to come.

1) Collect a comprehensive sample of DNA from forest birds across archipelago in addition to morphological measurements and plumage characteristics.

2) Characterize the genomic signatures of the parasites (malaria), hosts (birds) and vectors (mosquitos) at different elevations replicated across populations on the varying Hawaiian Islands

3) Use predictive models of the impact of co-evolutionary changes on vector-borne disease transmission under current and future climate scenarios to inform best management and conservation practices for native Hawaiian birds.

We are sampling forest birds from geographically distinct sites on the islands of Hawaiʻi, Maui, Moloka‘i, O‘ahu and Kaua‘i along elevational gradients. Many of the native Hawaiian bird species live in remote forests and landscapes, and we work closely with partners across the islands on gaining access to remote areas through the use of helicopters, rugged 4WD roads, and backpacking. Collaborators include Hawai‘i Volcanoes and Haleakala National Parks, Hakalau Forest National Wildlife Refuge, the State of Hawai‘i Department of Land and Natural Resources, the Kaua‘i Forest Bird Recovery Project team, the Maui Forest Bird Recovery Project team, The Nature Conservancy, and private land owners. We often spend our time camping in forest bird habitat, working and living in the same forest.

Typical work involves the use of mist nets in order to safely capture birds, attach a numbered federal band, and take genetic samples. We are primarily focused on taking DNA samples for the genomic study, but also collect morphological measurements (e.g., wing length, bill shape) and plumage coloration measurements to study geographic variation in these species. We are also collecting microbiome samples from honeycreepers to characterize taxonomic and geographic variation, and whether links to immunity occur. Blood samples are first screened for malarial infection status and intensity, which helps us understand the distribution of disease. Samples are then analyzed using next-generation genomic tools to characterize bird genomic variability, and if infected, pull the genome of P. relictum for each infected bird to characterize its genomic variation.

Samples of DNA we collect will be combined with previous collection efforts, including hundreds of samples from Hawai‘i ‘Amakihi and dozens from other islands over the last ~25 years. Additionally, DNA from museum specimens of ‘Amakihi, ‘Apapane and Iʻiwi that were collected prior to the introduction of malaria (including 14 Hawaiʻi ‘Amakihi samples from the 1890s and 12 from the 1940s) will be extracted and analyzed. We plan to use a multi-pronged approach to identify genes associated with avian malaria response from these collected samples. We will identify genes that: 1) vary across elevational/disease gradients that may indicate selection, 2) are differently expressed in birds that are infected with malaria that survive or don’t survive, and 3) are not present in pre-malaria museum specimens versus contemporary bird populations. This approach will allow us to triangulate on the genes most important for increased survival to avian malaria in Hawaiian forest birds. 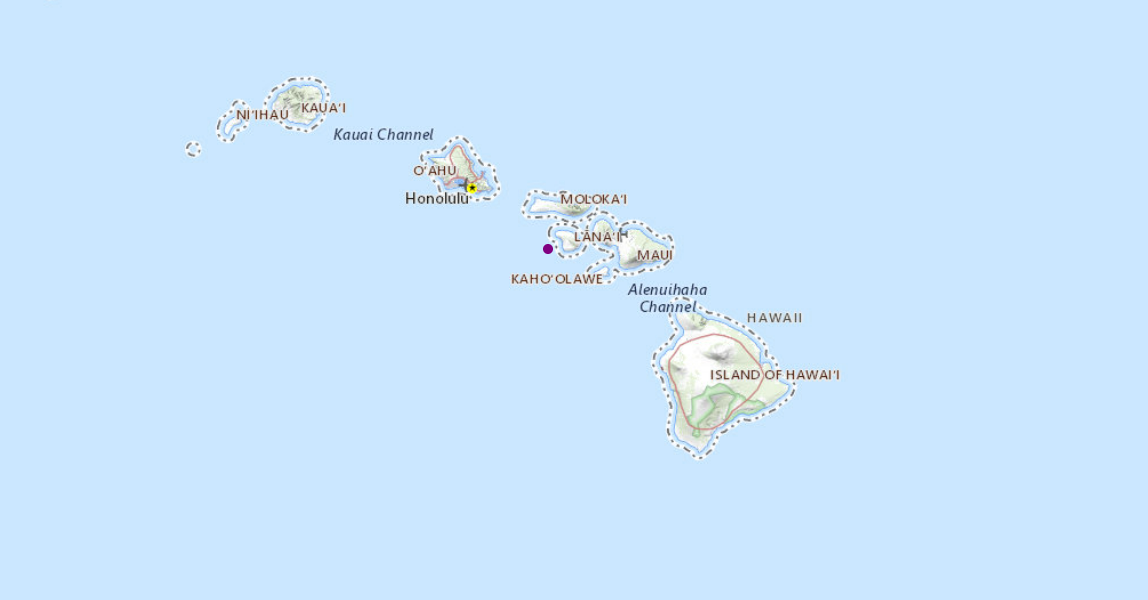