Since time immemorial, the nearshore habitats of the Salish Sea, the shared estuarine waters between coastal British Columbia and Washington State, have provided crucial habitats for many culturally important species: nursery areas for Dungeness crab, critical juvenile rearing areas for migrating Pacific salmon, and sedimentary deltas laden with clams and oysters. Together these animals form the basis of indigenous Salish People’s food sovereignty and help define their way of life. Yet today, these resources are at risk from the invasive European green crab (EGC) brought to the area under oceanic conditions exacerbated by climate change, and is thriving due to the crabs’ ability to quickly adapt. The EGC is a pernicious burrower and a voracious predator of shellfish. Wherever the invasive species has become established, ecosystem calamity eventually follows; unless, that is, a timely management response and removal intervention occurs.

The EGC exhibits wide ranging tolerances for water quality parameters such as temperature and salinity. The species easily adapts to marshy, estuarine areas along susceptible shorelines. While intensive seasonal trapping has been shown to reduce the population of EGC established in marine environments, less is understood about the vulnerability to trapping of EGC in marshy, estuarine areas between terrestrial fresh and brackish waters.

In this project, researchers at the Lummi Nation propose trapping EGC and simultaneously gathering water quality data (e.g., temperature and salinity) from selected marine habitats on their reservation and along transects between estuarine areas of the Lummi and Nooksack rivers. The spatiotemporal data will be analyzed along these gradients to assess what approaches maximize trapping efficiency of EGC in these habitats. In this way, West Coast natural resource managers, tribal and non-tribal alike, can maximize their field efforts and limited resources to remove the greatest number of EGC from impacted systems, ultimately reducing threats to culturally important native species and ecosystems, and tribal food sovereignty. While this project is necessarily local, the results will be easily transferable to all tribal entities and natural resource managers along the coasts of Washington and Oregon that are facing similar challenges with EGC. 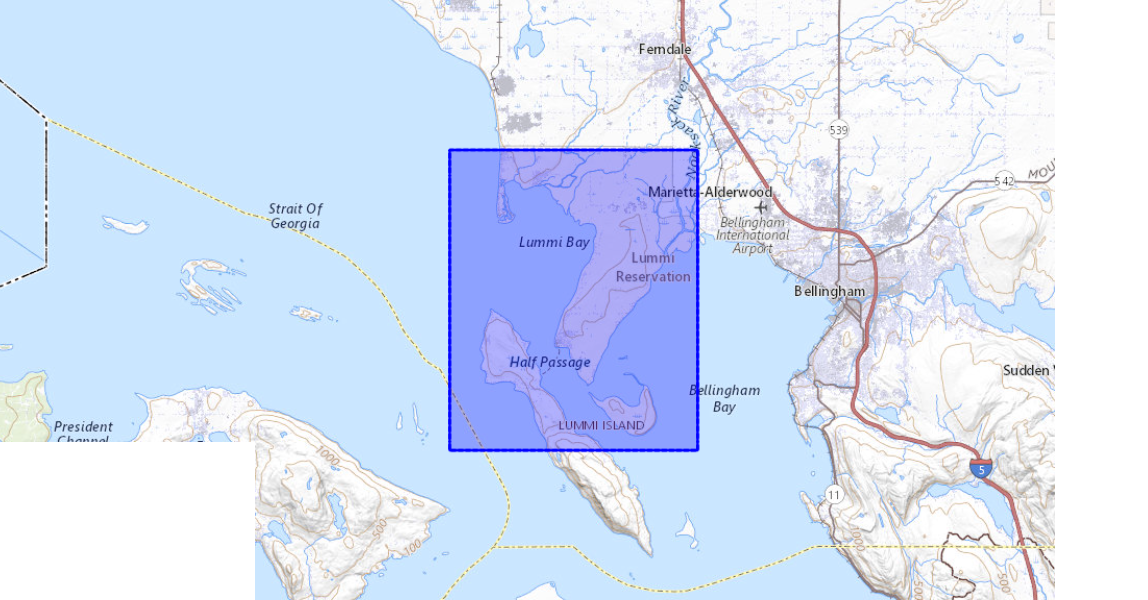