The Hawaiian Islands are home to some of the world’s most culturally valuable but imperiled forest birds, including brightly colored native honeycreepers, many of which are threatened or endangered. One of the major threats these birds face is avian malaria, which is spread by a species of introduced mosquito and can have death rates exceeding 90 percent. For decades, upper mountain forests have provided refuge for Hawaiian forest birds because mosquitoes (and thus the disease) could not survive the cooler temperatures. However, warming associated with climate change could change this. Scientists used climate data and an epidemiological model to evaluate the future impacts of avian malaria on Hawaiian forest birds as a result of climate change. Results show that over the current century, anticipated changes in temperature and rainfall will favor increased mosquito populations and their expansion into high-elevation forests. These findings suggest that without significant intervention and mosquito control measures, many native Hawaiian honeycreepers will suffer major population declines and/or extinction due to increasing risk from avian malaria. 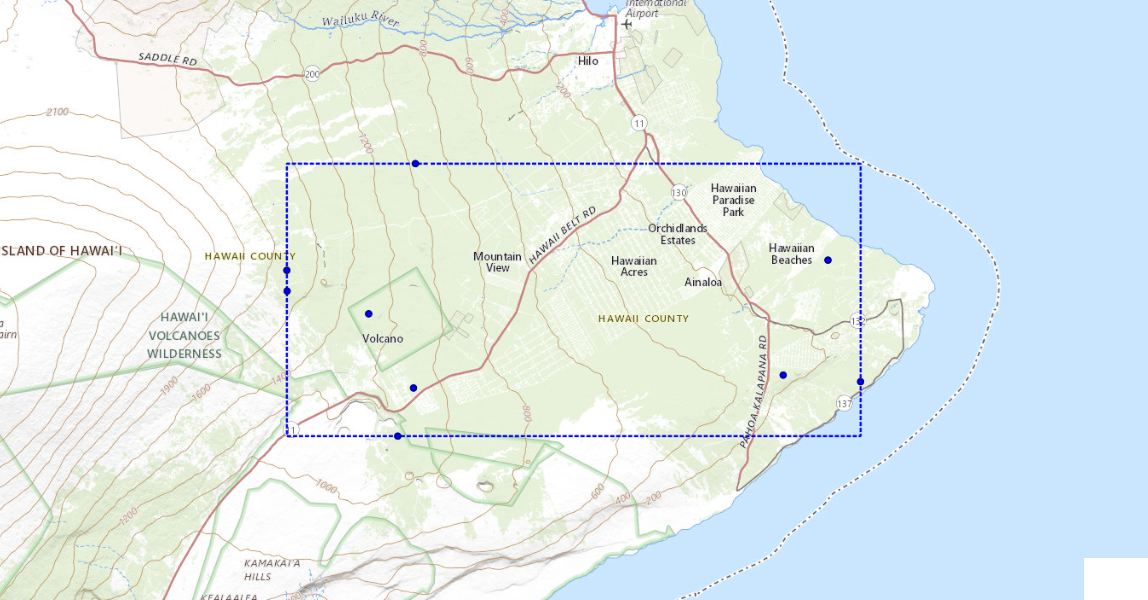