Check out this webinar to learn more about the link between population dynamics and extreme weather events.

Extreme events (floods, droughts, and fires) have a high public profile and changes in their frequency, magnitude, and duration have been linked to changes in climate.  For species populations, these events are often associated with high levels of mortality and major changes in habitat, suggesting a strong influence on population dynamics.  At the same time, the life history and reproductive strategy of many species, particularly those associated with highly seasonal and variable climates, may mitigate the long-term effects of extreme events relative to more gradual changes in climate.  Given the difficulty of accurately forecasting climate extremes understanding their role in population dynamics is critical for effective management and climate adaptation.  In this talk, we review some of the basic determinants of population response to extreme events, using case studies based on long-term data from natural populations in the northeastern region, and present a modeling framework for evaluating the relative impacts of changes in timing, duration, and magnitude.  We also consider the potential for human responses to perceived and actual risks from climate extremes to interact with, and in some cases override the direct effects of the events themselves. 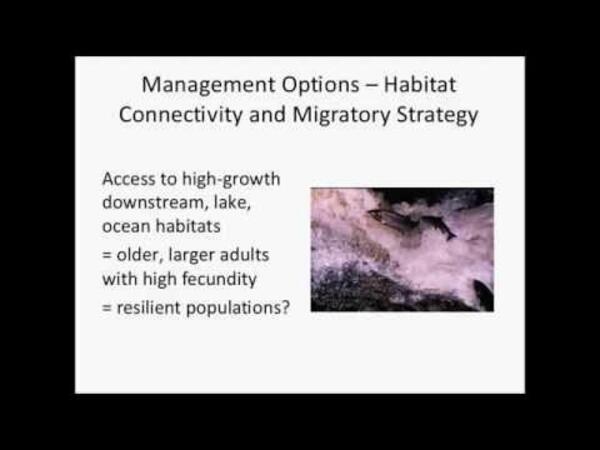