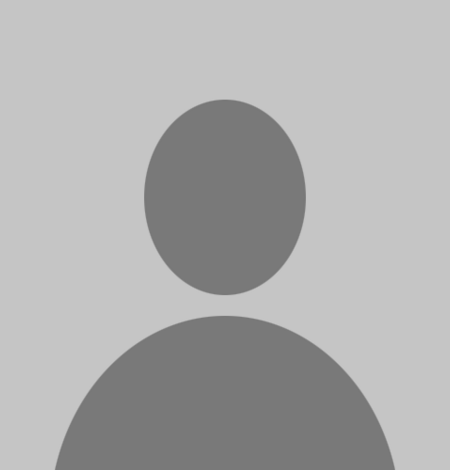 In 2006, Andy began work at the USGS as an IT Specialist for the Geology, Energy & Minerals Science Center (formerly Eastern Energy Resources Science Center). Andy's work experience includes all phases of software development cycles and database administration and architecture.

Since the mid-1970s, the U.S. Geological Survey (USGS) has maintained a coal quality database of national scope named USCHEM, which currently contains data for over 13,000 samples. A subset of the USCHEM database called COALQUAL Version 1.3 was initially published in 1994 and was followed by Version 2.0 in 1997. Version 3.0 of the COALQUAL database represents a major editing effort to resolve some
By
Energy Resources Program, Geology, Energy & Minerals Science Center
May 1, 2013

The main objective of the World Coal Quality Inventory (WoCQI) was to collect and analyze a global set of samples of mined coal during a time period from about 1995 to 2006 (Finkelman and Lovern, 2001). Coal samples were collected by foreign collaborators and submitted to country specialists in the U.S. Geological Survey (USGS) Energy Program. However, samples from certain countries, such as Afgha
September 14, 2021

This dataset was created to document the natural occurrence of helium and carbon dioxide throughout the United States. This dataset is sourced primarily from publicly available data from the Bureau of Land Management (BLM) Federal Helium Program and the U.S. Geological Survey (USGS). The Federal Helium Program, which originally began in 1925 under the U.S. Bureau of Mines (USBM) has analyzed thous
By
Energy Resources Program, Geology, Energy & Minerals Science Center

The USGS Gulf Coast Source Rock Database (GCSRD) is an online repository for all publicly available source rock data (outcrop and subsurface) from the states of Florida, Georgia, Alabama, Mississippi, Louisiana, Arkansas, and Texas. "Source rock data" are defined in this context as data that include any of the following measured or calculated parameters...