He once said he considered himself a scientific historian, one whose mission in life is to relate geologic and planetary events in a perspective manner. A modest statement coming from a legend of a man who almost single-handedly created planetary science as a discipline distinct from astronomy. He brought together geologic principles to the mapping of planets, resulting in more than 3 decades of d 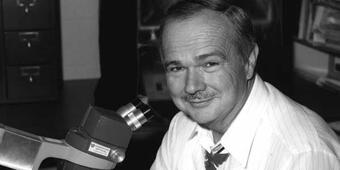 A longtime resident of Flagstaff, Arizona, in 1961 Gene invented the Branch of Astrogeology within the U.S. Geological Survey and established the Field Center in Flagstaff in 1963. Retired from the USGS in 1993, he has held an Emeritus position there and has been recently affiliated with Lowell Observatory in Flagstaff. An incredibly diverse person, he influenced science in numerous ways: most recently, in a decade-long sky survey for earth-crossing asteroids and comets, culminating in the discovery (with wife Carolyn and David Levy) of Comet Shoemaker-Levy, which impacted Jupiter in 1994, giving the world of science a major new insight into both the dynamics of comets and the planetary science of Jupiter. He has spent numerous summers (Australian winters) exploring ancient parts of the earth for records of meteorite and comet impacts, resulting in the discovery of a number of new craters. In much of his asteroid and comet work, Shoemaker collaborated closely with his wife, Carolyn, a planetary astronomer. A close and devoted couple, their work was recently featured in a 1997 National Geographic documentary "Asteroids: Deadly Impact." They considered their work a "Mom and Pop" operation and together they initiated the Palomar Planet-crossing Asteroid Survey in 1973, and the Palomar Asteroid and Comet Survey in 1983. 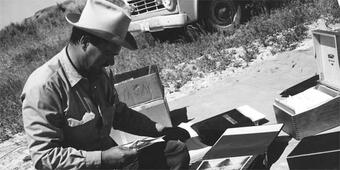 Gene Shoemaker seems to have been a geologist from the day he was born in Los Angeles, California, in 1928. He did not even need to complete his higher education (B.S. and M.S., California Institute of Technology, 1947 and 1948; Ph.D. Princeton University after an interrupted career, 1960) before starting the practice of astrogeology that was to lead him to the planets. He began exploring for uranium deposits in Colorado and Utah in 1948, and these studies brought him geographically and intellectually near the many volcanic features and the one impact structure on the Colorado Plateau in the western United States, namely Hopi Buttes and Meteor Crater. In the period 1957-1960, he did his classic research on the structure and mechanics of meteorite impact. This work--including the discovery of coesite (a high pressure form of silica created during impacts) with E.C.T. Chao--provided the definitive work on basic impact cratering. It was work that he continued throughout his life--both by exploration of the earth--particularly in Australia--and the planets by remote sensing and mapping.

A man of vision, he believed geologic studies would be extended into space and in his early career he dreamed of being the first geologist to map the Moon. During the 1960's he lead teams who were investigating the structure and history of the Moon and developing methods of planetary geologic mapping from telescope images of the Moon. A health problem prevented his being the first astronaut geologist, but he personally helped train the Apollo Astronauts and sat beside Walter Cronkite in the evening news giving geologic commentary during the Moon walks. He was involved in the Lunar Ranger and Surveyor programs, continued with the manned Apollo programs, and culminated his moon studies in 1994 with new data on the Moon from Project Clementine, for which he was the science-team leader.

From 1962 to 1985, Shoemaker blended his astrogeology research for the USGS with teaching at the California Institute of Technology (Caltech). He chaired Caltech's Division of Geological and Planetary Sciences from 1969 to 1972. One of his doctorate students at Caltech, Dr. Susan Werner Kieffer, remembers him as being one of the most unfailingly generous, and intellectually honest mentors she has ever known. His colleagues at the USGS remember a exceptionally brilliant, exuberant, vibrant man and a warm human being whose angry antics over copy machines and loud happy laughter rang down the hallways. I remember a meeting when a newcomer to science overheard Gene's excited conversation and laughter at a meeting and remarked "who is that loud guy?"--to which I replied that is the "god of planetary geology" and we all know that gods don't whisper. As with his persona, Gene Shoemaker's legacy will never be a whisper, but a loud burst onto the realm of Science that will be sorely missed. He is survived by his wife; his son, Patrick Shoemaker and wife Paula Kempchinsky; his daughters Christine Woodard and Linda Salazar and her husband Fred; and grandchildren, Sean and Adrian Woodard and Stefani Salazar, and a sister, Maxine Heath. 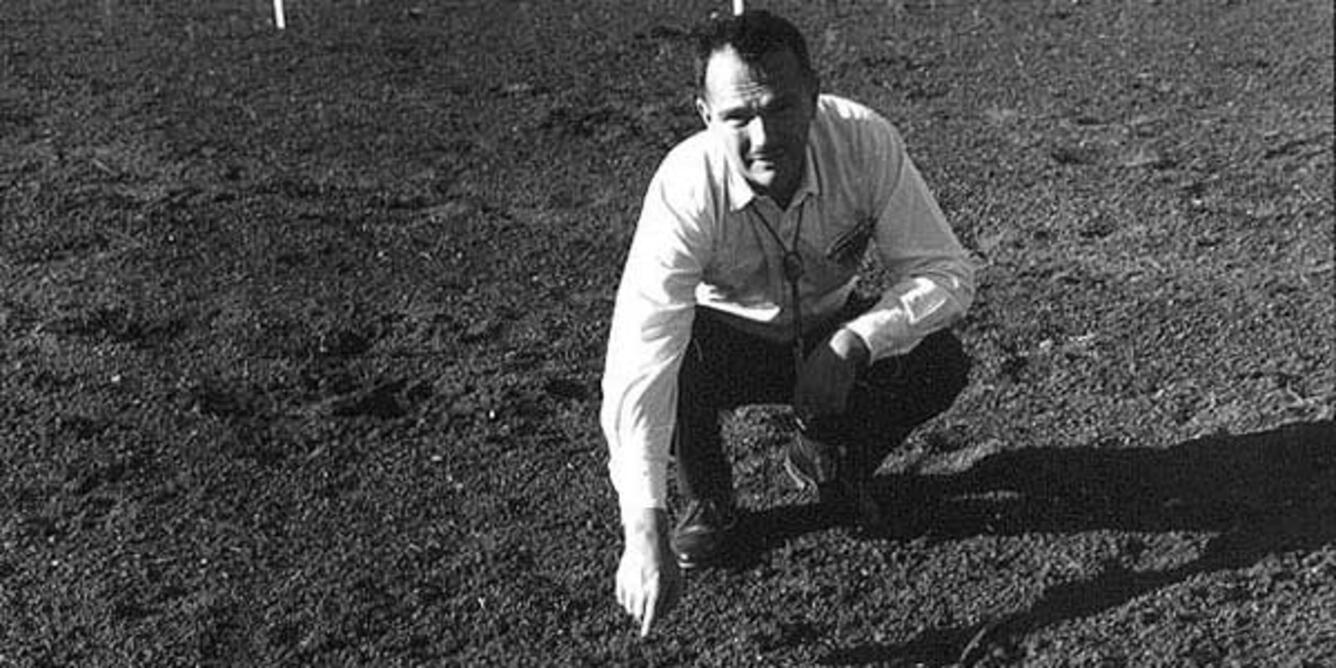 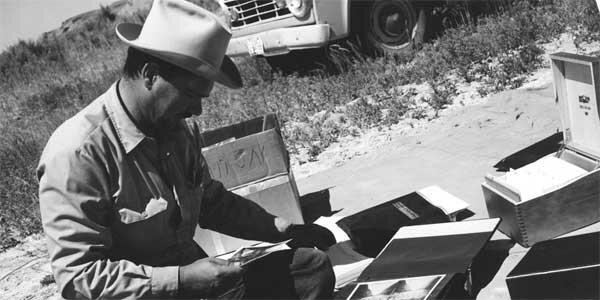 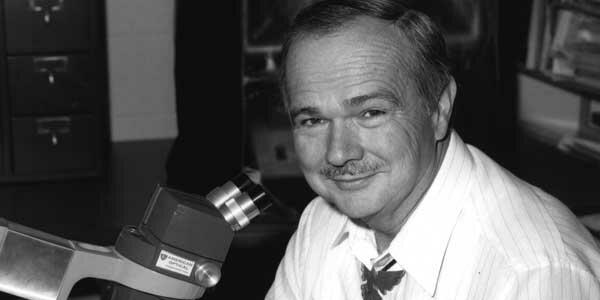 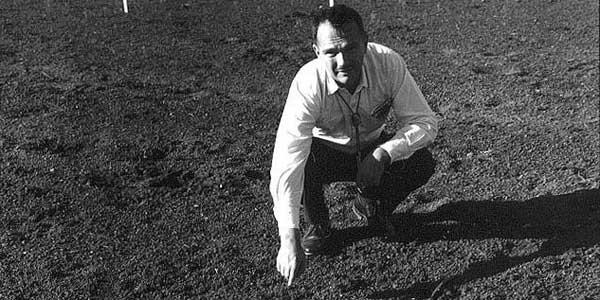