Periphyton, a type of algae, is growing on bottom sediment and rocks along nearshore areas of Lake Tahoe. Periphyton is seen as a nuisance and negatively impacts the recreational value of the lake. Periphyton biomass (PB) data collected along the nearshore of Lake Tahoe exhibit increasing trends over the last decade. However, the mechanisms that have caused these changes are not well understood.

We worked with the University of Nevada-Reno, in cooperation with the Lahontan Regional Control Board, to investigate the cause and effect relationships between periphyton biomass and chemical and physical characteristics of the lake and shallow groundwater surrounding Ward Creek, near Tahoe City, California.

Five monitoring transects were installed to help to distinguish whether nutrients are coming from Ward Creek, other on-shore locations, groundwater, or from lake upwelling to the Pineland Periphyton Monitoring Site (PPMS). Ultimately, our results may assist in providing the context for managing water quality in the Tahoe basin.

We sampled five transects on the west shore of Lake Tahoe, north of Ward Creek.

Automated (hourly) measurements of temperature, electrical conductance, and dissolved oxygen were collected. Samples of nitrogen and phosphorus were collected in the lake water columns and shallow pore water at 3 points (green triangles).

We sampled transects at a high frequency over a 10-month period on the west shore of Lake Tahoe, north of Ward Creek. All data and sample analysis results underwent quality assurance/quality control evaluation according to USGS protocols. Data has been uploaded into the USGS National Water Information System (NWIS). Results from Ward Creek surface water samples has been compared to concurrent Lake Tahoe Interagency Monitoring Program (LTMP) samples for inter-laboratory comparison.

A trend analysis provided information about how measured parameters varied at seasonal and sub-seasonal time scales. Multivariate statistics (e.g., regression analysis, principal components analysis) were used to determine which physical and chemical conditions are most correlated to periphyton metabolic rates and biomass.

We graphed time series of all measured parameters in order to evaluate qualitative patterns and statistical moments. Multivariate analysis included analysis of variance and principal component analysis. When necessary, structural equation modeling was used to explore direct and indirect relations between possible explanatory variables and seasonal changes in periphyton biomass and periphyton metabolic rates. These analyses are intended to reveal correlation between the seasonal and sub-seasonal variability in physical and chemical properties of lake and pore-water as explanatory variables for the variability and growth of periphyton. 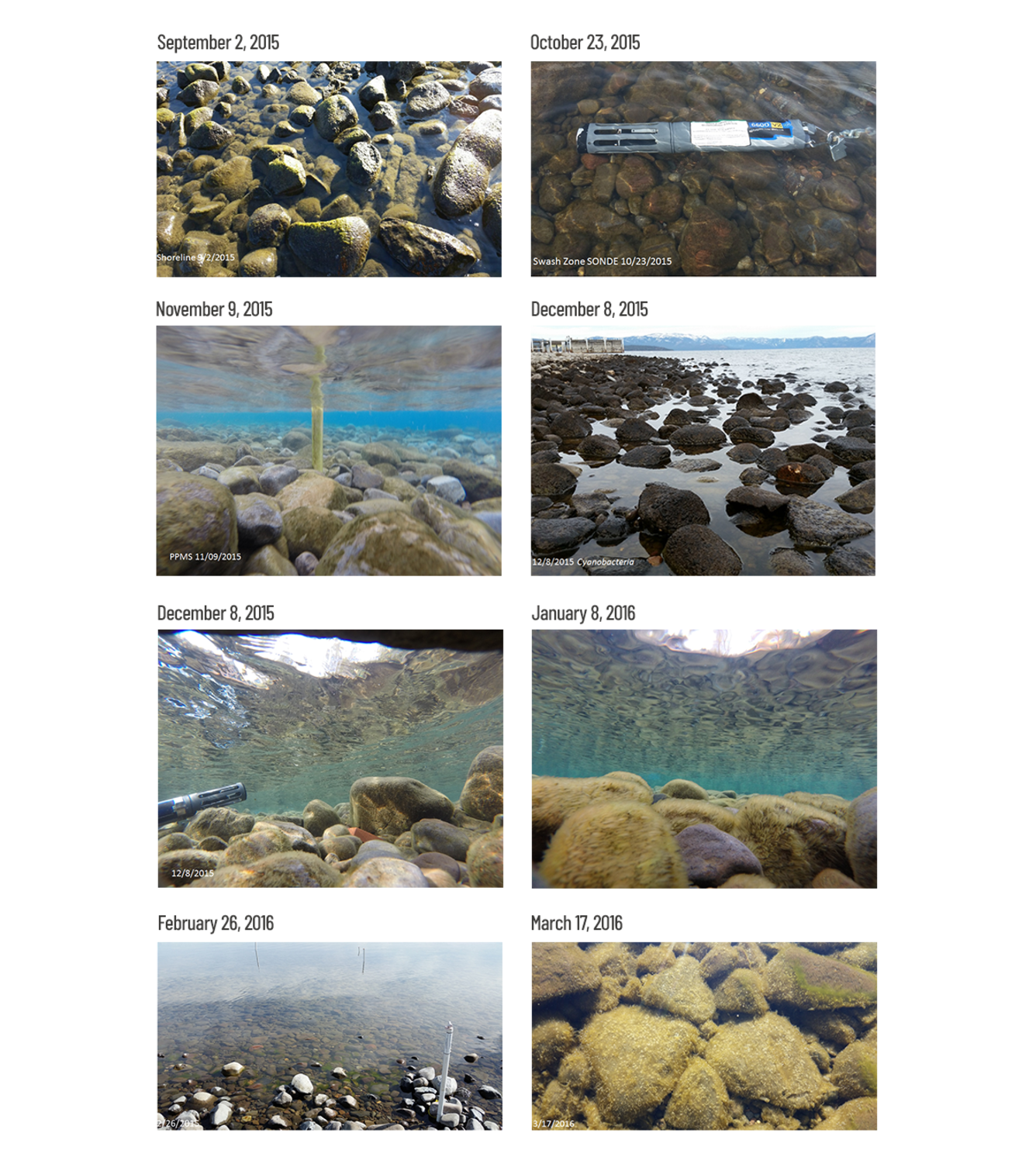 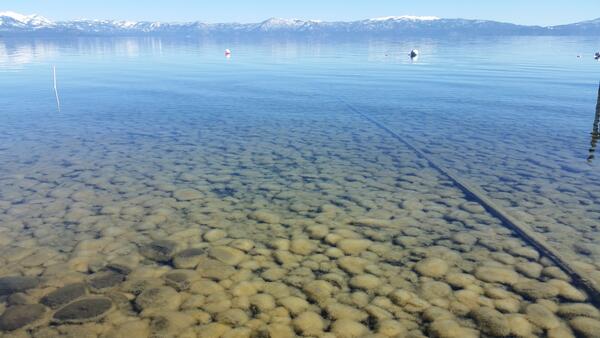 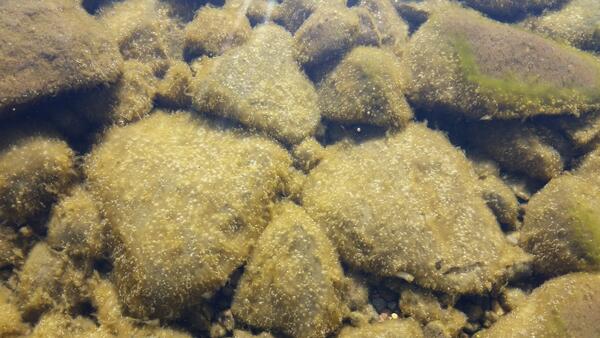 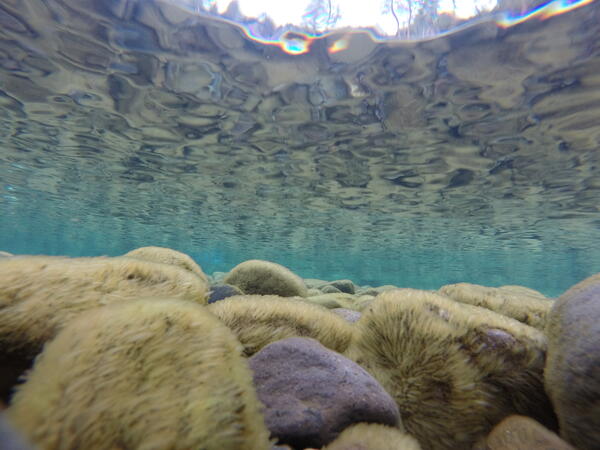 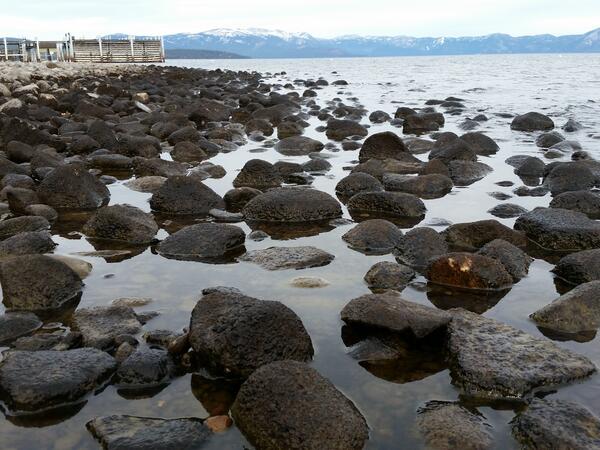 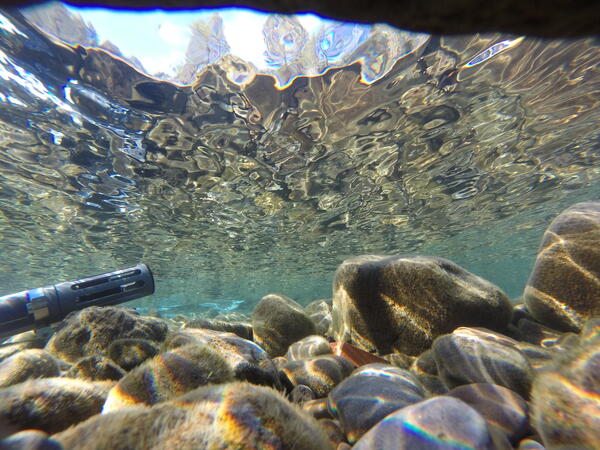 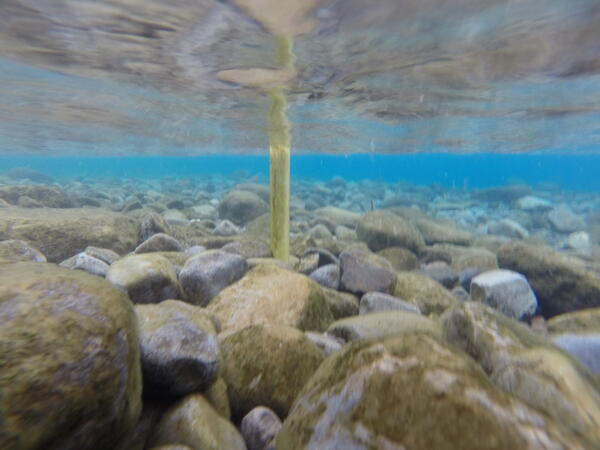 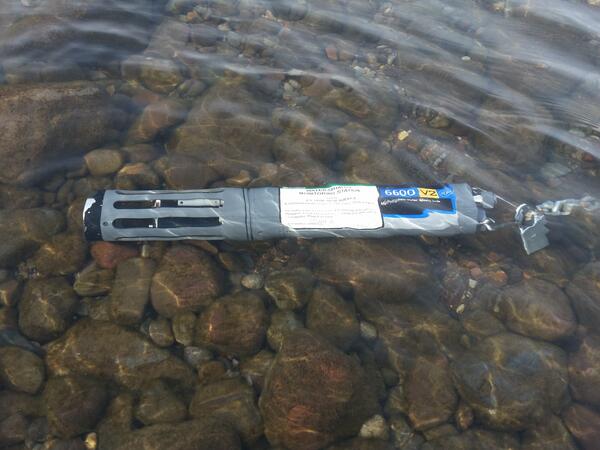 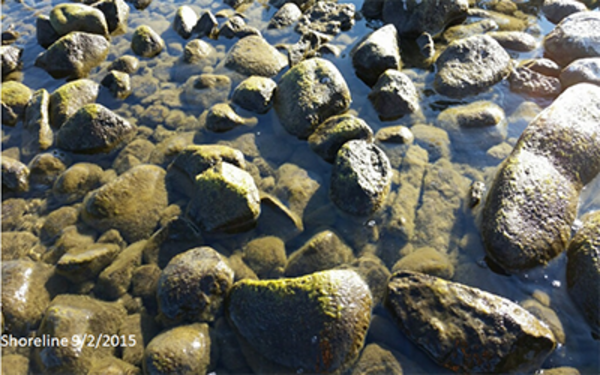 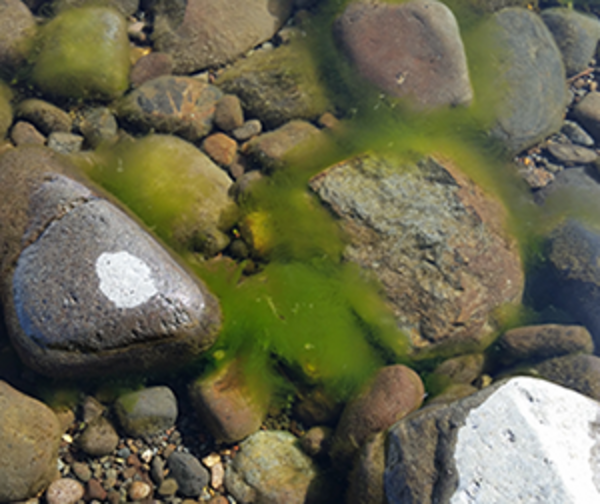 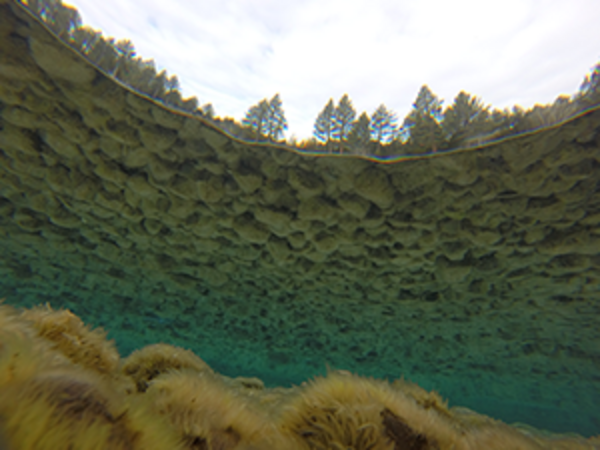