The increasing risk of flooding along our coasts is driven by climate change, development and habitat loss.

Powerful climate-fueled hurricanes such as Irma and Maria in 2017 caused significant damage to coastal communities in Florida and Puerto Rico, not just to infrastructure but to natural barriers such as coral reefs, which help to dissipate wave energy before they flood coastlines.

Three new reports from the U.S. Geological Survey, the University of California and the National Oceanic and Atmospheric Administration quantitatively assess how coral reefs damaged by those hurricanes increased flood risk significantly, to the tune of hundreds of millions of dollars.

The reports also assess how, in the absence of restoration, coral reefs in Florida and Puerto Rico will continue to decline, further increasing the risk of flooding.

But the reports find reason for hope: Coral reef restoration across Florida and Puerto Rico could prevent the loss of more than $270 million annually from flooding.

By working with nature, the reports conclude, we can reduce both present and future risks to coastal communities and save coral reef ecosystems at the same time. 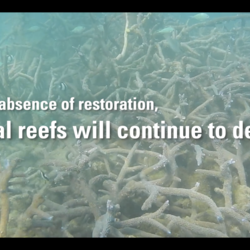 The increasing risk of flooding along our coasts is driven by climate change, development and habitat loss. 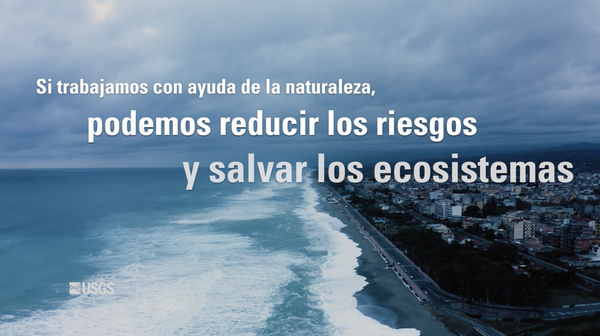