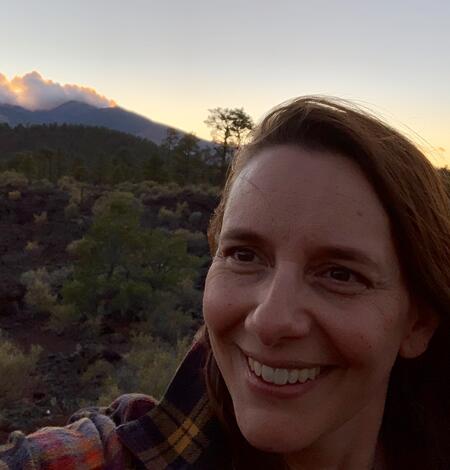 Annie Scott is a Staff Scientist in the Office of Science Quality and Integrity.

A methodology to assess the historical environmental footprint of in-situ recovery (ISR) of uranium: A demonstration in the Goliad Sand in the Texas Coastal Plain, USA

In-situ recovery (ISR) has been the only technique used to extract uranium from sandstone-hosted uranium deposits in the Pliocene Goliad Sand in the Texas Coastal Plain. Water plays a crucial role throughout the ISR lifecycle of production and groundwater restoration yet neither the water use nor other environmental footprints have been well documented. The goal of this study is to examine histori
By
Ecosystems, Contaminant Biology, Energy Resources Program, Environmental Health Program, Toxic Substances Hydrology, Oklahoma Water Science Center, Geology, Energy & Minerals Science Center, Oklahoma-Texas Water Science Center
April 19, 2021

Researchers at the U.S. Geological Survey (USGS) and their collaborators conducted a study of the geochemical properties of coals currently produced for electric power generation in the Illinois Basin in Illinois and Indiana. The study follows from recommendations by an expert panel for the USGS to investigate the distribution and controls of trace constituents such as mercury (Hg) in Illinois Bas
By
Energy and Minerals, Energy Resources Program, Geology, Energy & Minerals Science Center
December 14, 2020

The 150th anniversary of the 1869 Powell expedition—USGS participation in the Sesquicentennial Colorado River Exploring Expedition and reflections from the ~1,000-mile journey down the Green and Colorado Rivers

In 1869, John Wesley Powell completed the first well-recorded scientific river journey to explore an extensive region of the Colorado River Basin. Powell later helped to establish the U.S. Geological Survey (USGS) and served as its second director (1881–94), cementing his position in the folklore of the Survey. In 2019, the USGS marked the 150th anniversary of Powell’s first expedition with a broa
By
Office of Science Quality and Integrity
Filter Total Items: 28 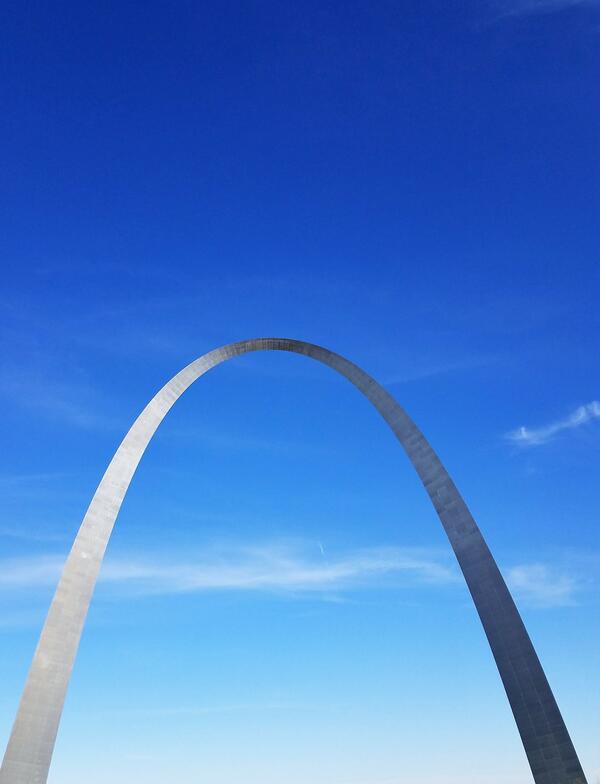 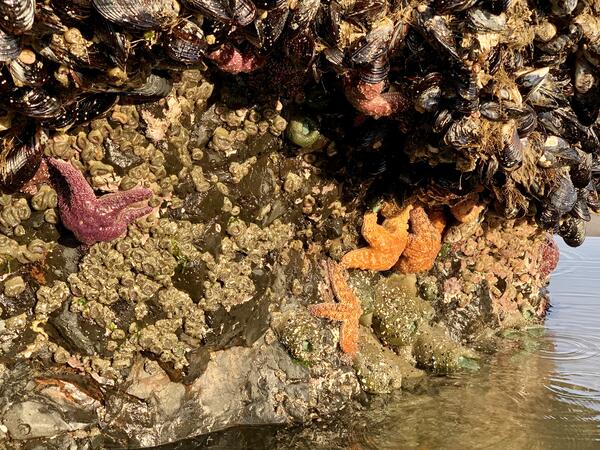 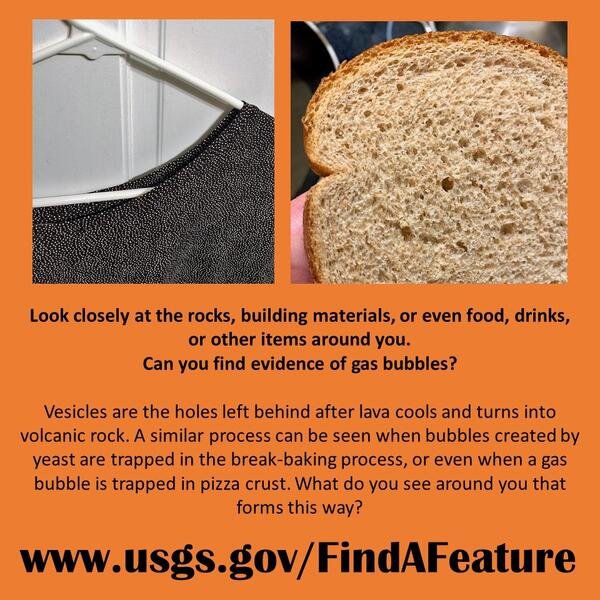 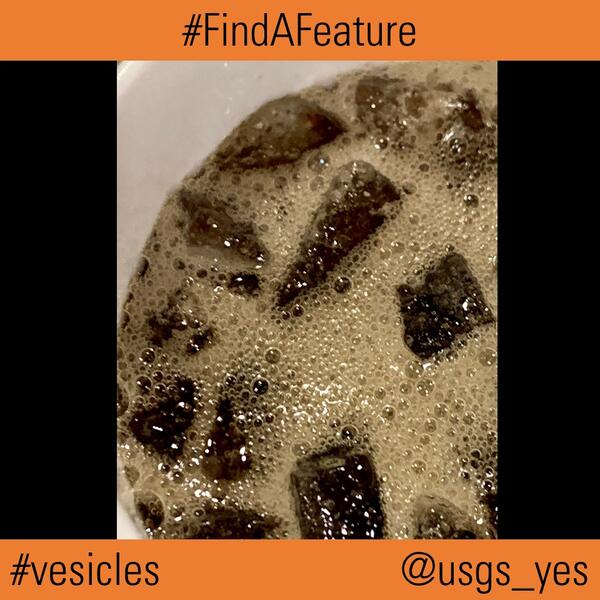 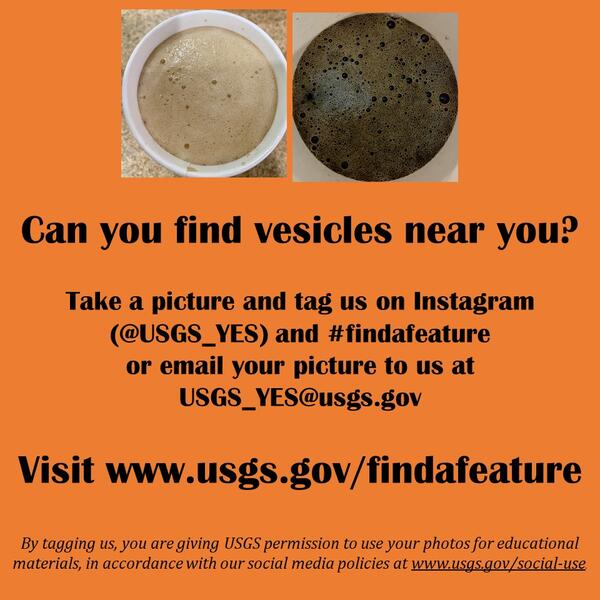 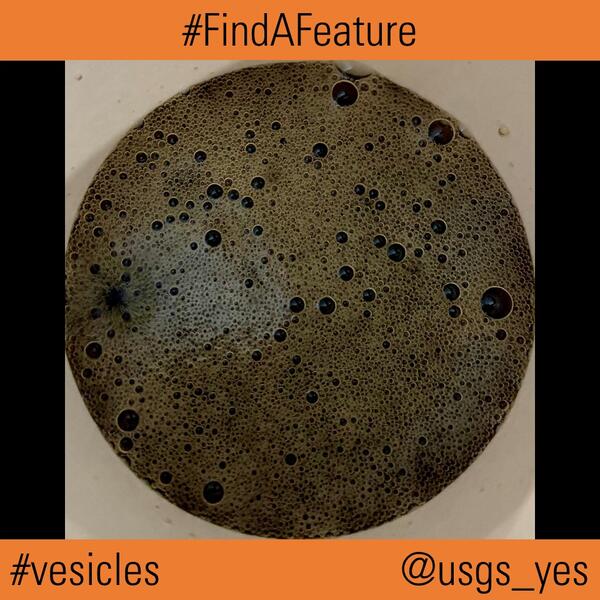 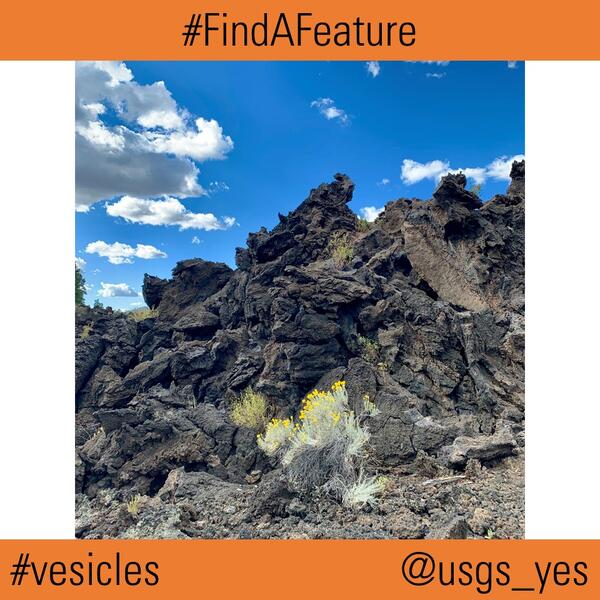 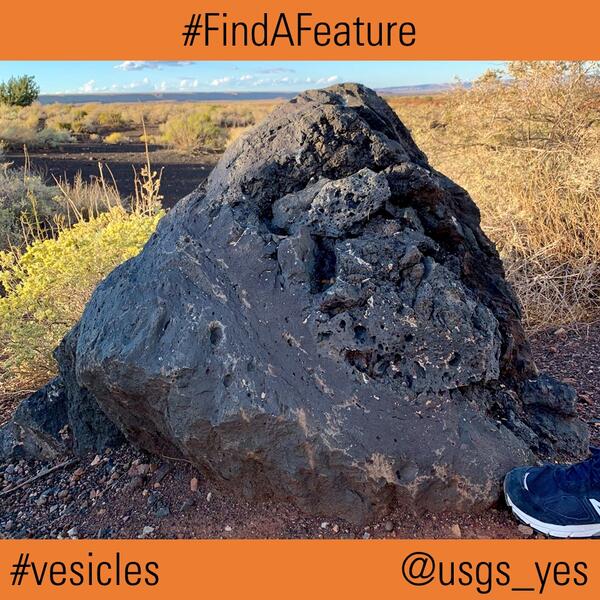 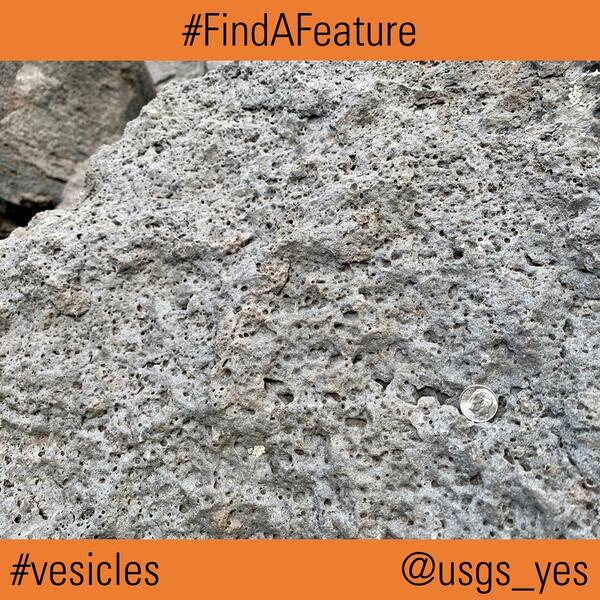 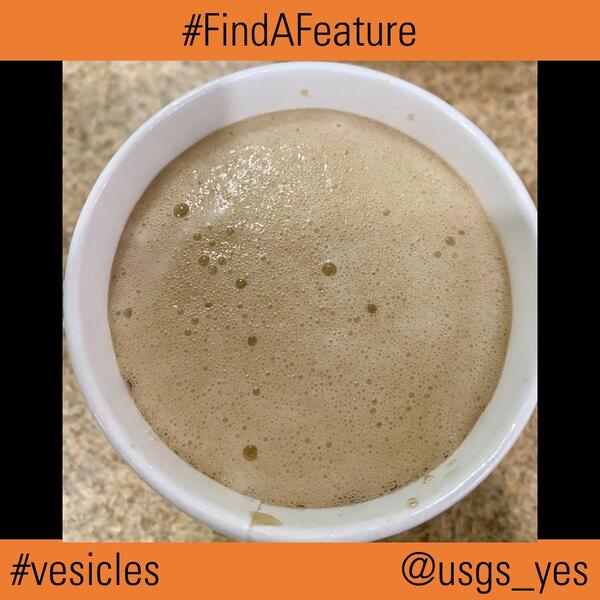 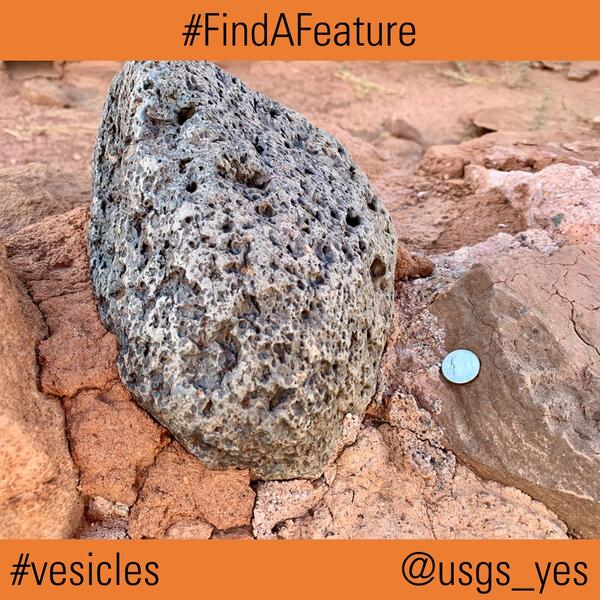 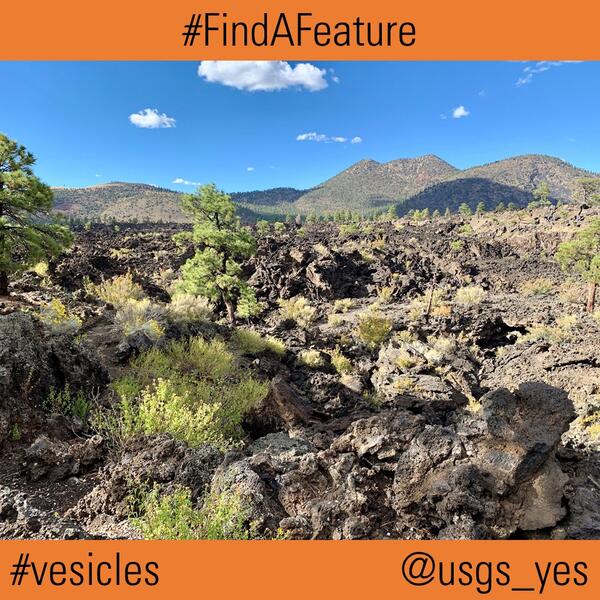 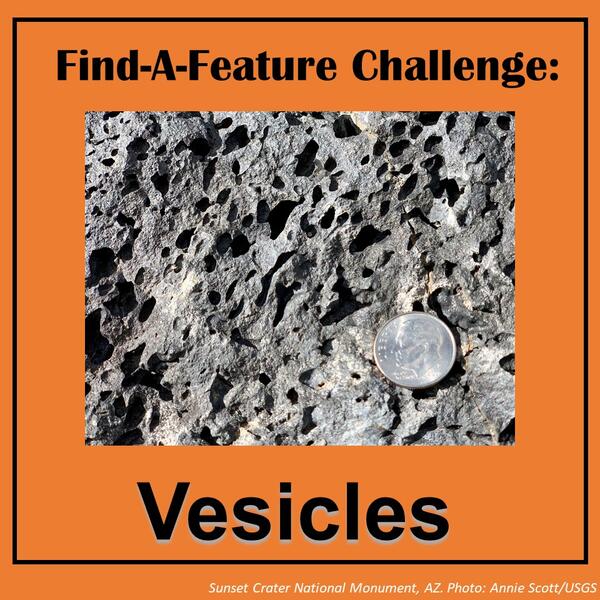 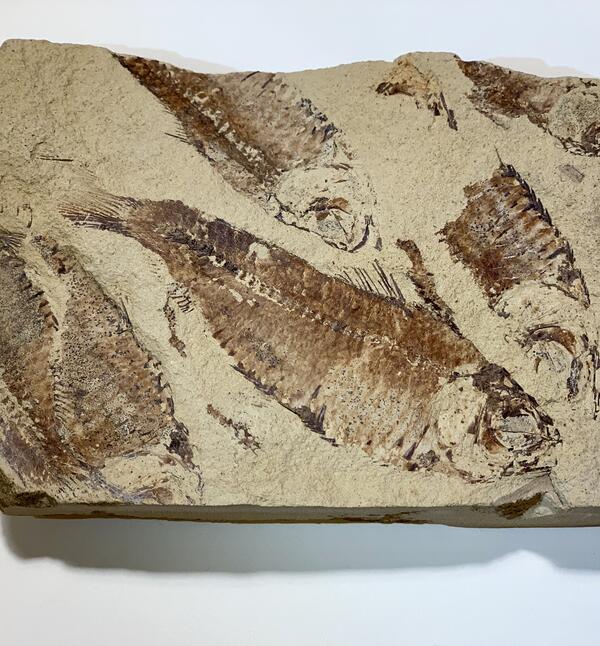 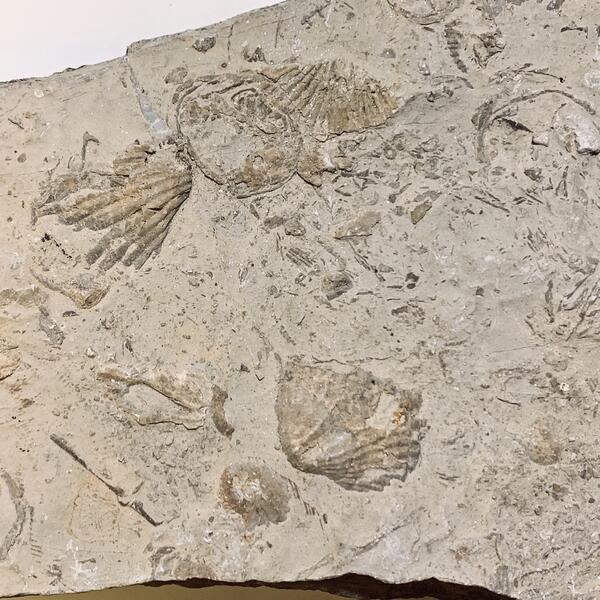 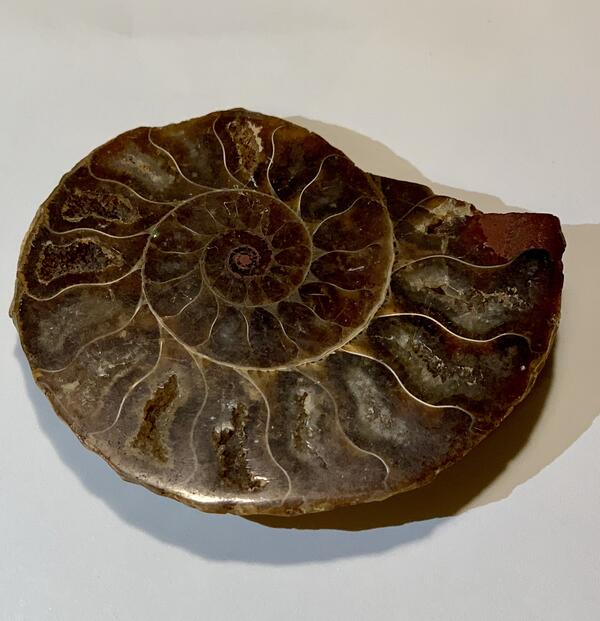 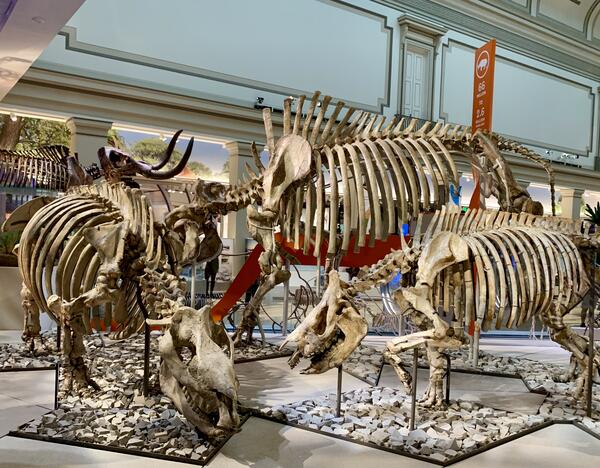 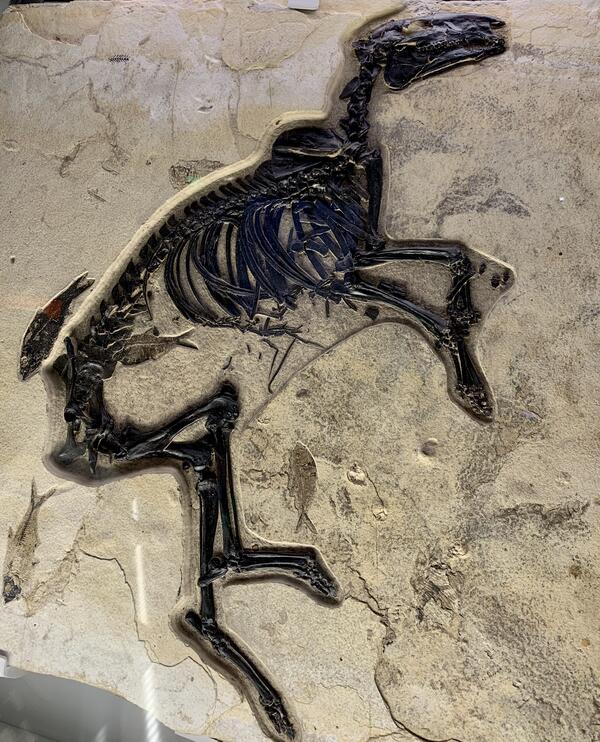 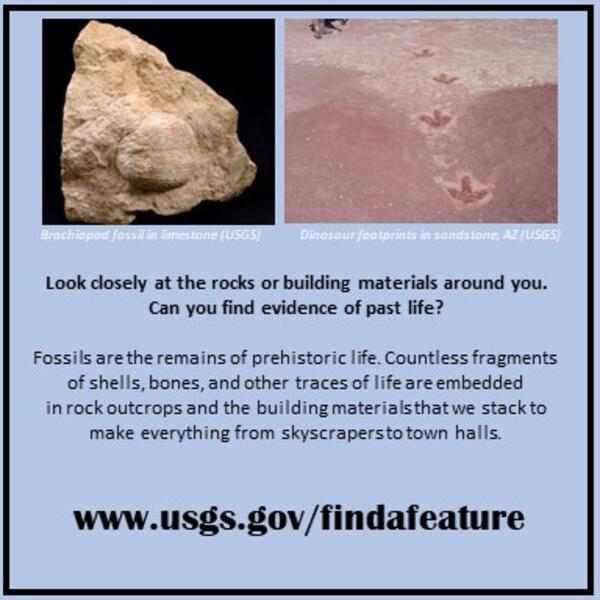 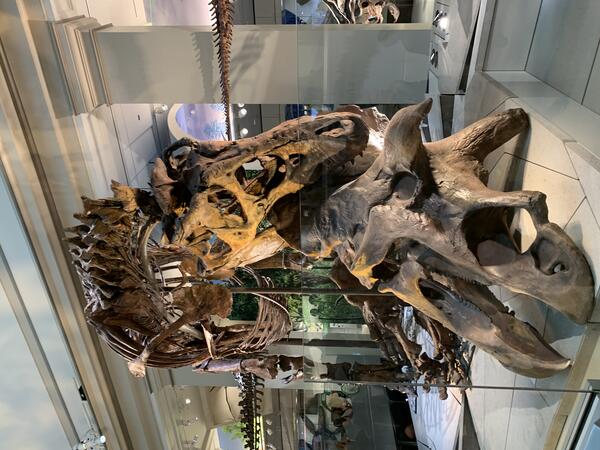 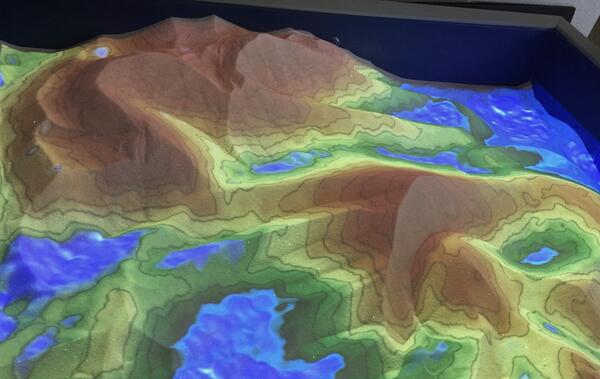 Powell Expedition—Art. Then and Now.

On John Wesley Powell’s first 1869 river trip down the Green and Colorado rivers, there were no artists or photographers. All of the images we have of...