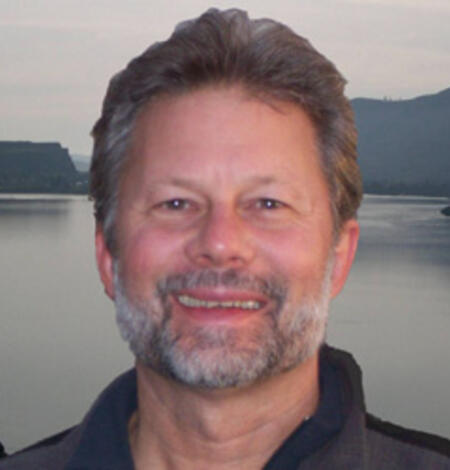 Anthropogenic Impacts on Anadromous Fish and Their Habitats

Steve is the Director of the Columbia River Research Laboratory, a facility of the Western Fisheries Research Center of USGS. Steve holds a Ph.D. from the University of Washington, School of Fisheries. He spent the early part of his career as a wildlife biologist and commercial fishermen in Alaska, working during the off-season for United Fishermen of Alaska and then the Alaska State Legislature.

NWPCC – Served as the Council’s ex officio to the Independent Scientific Advisory Board, while the Board completed major reports on tributary habitat, artificial supplementation, harvest, population growth, and climate change.  Developed a “Research Plan for the Columbia River Basin,” through negotiations with diverse parties in the region.

NMFS – Led anadromous fish and habitat conservation efforts nationally, for the division.  Advised agency head and senior departmental staff on agency and private sector initiatives critical to the conservation of anadromous fish and their habitats.  Prepared Congressional testimony and briefed the Assistant Administrator of NMFS, Assistant Secretary of Commerce for Oceans and Atmosphere and Deputy Administrator of NOAA, and the Deputy Secretary of Commerce on anadromous fish issues. Coordinated inter- and intra- agency efforts to ameliorate anthropogenic impacts on anadromous fish.  Developed national NMFS policies in support of anadromous fish conservation e.g., Fish Passage, Gravel Extraction, and Forestry/Fishery Interactions.  Led a six-year rule making by directing the development, promulgation, and publication of a NMFS/FWS Advance Notice of Proposed Rulemaking, and a subsequent Interagency Policy for prescribing fishways under Section 18 of the Federal Power Act.  Represented Department of Commerce on various workgroups of the Interagency Task Force on Hydropower Relicensing, co-chaired by Deputy Secretary of the Interior David Hayes. 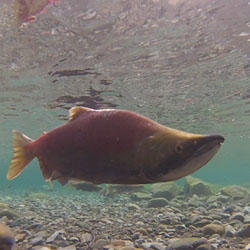 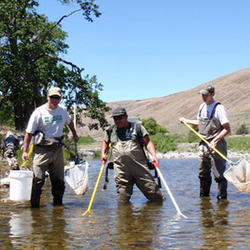