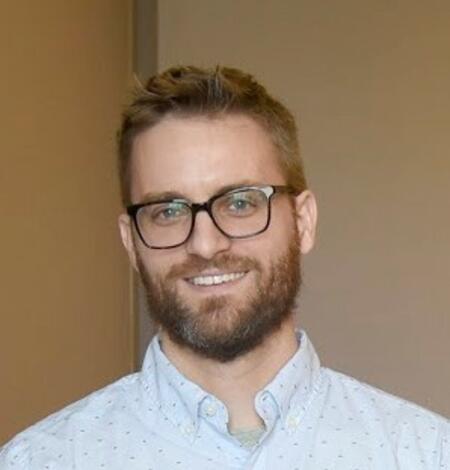 My research interests lie in wetland ecology, invasive species, and plant-microbial interactions. Specifically, I explore new and innovative strategies for managing invasive plants that use molecular biology, community ecology, and plant-soil interactions as a foundation. These management strategies are all focused on adding new tools to complement conventional methods to combat invasive species.

Intervention of microbial symbiosis. Microbes are everywhere. In humans, they are vastly important to health and bodily function. Likewise, bacteria and fungi play hugely important roles in nutrient availability in soils, nutrient acquisition by plants, and plant tolerances to extreme conditions. Many of these microbial interactions could make invasive plants more competitive and aggressive. Therefore, management approaches that target microbial interactions could decrease the expansion of invasive species. We are working on developing such management tools by testing the impacts of disruption in microbial symbiosis on invasive plant health, nutrient acquisition, and expansion.

Genomics and Gene Silencing. Invasive species excel relative to their neighbors in many cases due to superior traits. In plants, invasives tend to grow taller, denser, faster, and have higher reproductive rate. All of these traits have a genetic basis, so we are working on ways to “switch them off” using a process known as gene silencing. Gene silencing is a form of genetic biocontrol that blocks expression of certain genes without altering the host’s genetic code. It can be thought of as a bioherbicide that works in a species-specific manner to target undesirable traits. We are using genomics to identify the genes that underlie the most troublesome traits in invasive plants and developing cutting-edge vectors to carry silencing constructs into plant cells. This work will result in new management tools to slow the spread of invasive plants.

Submergence Management Using Historically High Great Lakes Water Levels. Water levels in the Great Lakes are currently at historic highs and expected to continue rising in the near future. Phragmites australis expansion in the Great Lakes basin got a boost from a period of low lake levels in the 2000s and early 2010s, expanding from shorelines into exposed bottomlands, creating dense monocultures with extensive root and rhizome systems. With rising waters since 2013, many Phragmites populations have been submerged, presumably facilitating natural dieback. Record high water levels may offer a unique opportunity to control large swaths of Phragmites across the basin by cutting stems under the water to drown the plant. It is well-established that completely submerging stems for extended periods of time can kill Phragmites. However, managers are unsure how long the significant belowground rhizome biomass remains viable and able to re-sprout and/or spread, especially where a significant portion of the clone extends into emergent marsh zones, allowing it to transport gases through the rhizome and potentially preserve the submerged sections. We are conducting a series of experiments to address these uncertainties and explore the opportunities to employ this management technique across the Great Lakes basin.

Publications by this scientist

Microorganisms surrounding plant roots may benefit invasive species through enhanced mutualism or decreased antagonism, when compared to surrounding native species. We surveyed the rhizosphere soil microbiome of a prominent invasive plant, Phragmites australis, and its co‐occurring native subspecies for evidence of microbial drivers of invasiveness. If the rhizosphere microbial community is import
By
Ecosystems, Great Lakes Science Center
May 8, 2020

Phragmites australis subsp. australis is a cosmopolitan wetland grass that is invasive in many regions of the world, including North America, where it co-occurs with the closely related Phragmites australis subsp. americanus. Because the difference in invasive behavior is unlikely to be related to physiological differences, we hypothesize that interactions with unique members of their microbiomes
By
Ecosystems, Great Lakes Science Center
March 26, 2020

AimRecent research has highlighted that the relationship between species interactions and latitude can differ between native and invasive plant taxa, generating biogeographical heterogeneity in community resistance to plant invasions. In the first study with foliar pathogens, we tested whether co‐occurring native and invasive lineages of common reed (Phragmites australis ) exhibit non‐parallel lat
By
Ecosystems, Great Lakes Science Center
December 10, 2018

Root endophytes and invasiveness: no difference between native and non‐native Phragmites in the Great Lakes Region

Fungal endophytes from seeds of invasive, non-native Phragmites australis and their potential role in germination and seedling growth

Background and aimsWe characterized fungal endophytes of seeds of invasive, non-native Phragmites from three sites in the Great Lakes region to determine if fungal symbiosis could contribute to invasiveness through their effects on seed germination and seedling growth.MethodsField-collected seeds were surface sterilized and plated on agar to culture endophytes for ITS sequencing. Prevalence of spe
By
Ecosystems, Great Lakes Science Center
August 12, 2016

Advancing the science of microbial symbiosis to support invasive species management: a case study on Phragmites in the Great Lakes

A growing body of literature supports microbial symbiosis as a foundational principle for the competitive success of invasive plant species. Further exploration of the relationships between invasive species and their associated microbiomes, as well as the interactions with the microbiomes of native species, can lead to key new insights into invasive success and potentially new and effective contro
By
Ecosystems, Land Management Research Program, Great Lakes Science Center

Science pages by this scientist 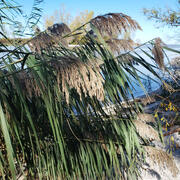 The "Phragmites Management and Variable Great Lakes Water Levels" GeoNarrative presents research by the US Geological Survey and US Fish and Wildlife Service on how Great Lakes water levels affect expansion and management of coastal Phragmites populations.
Learn More

Data releases by this scientist

To determine the differences in soil microbial community composition between native and non-native lineages of Phragmites, we sampled soils from eight sites in the Great Lakes basin where populations of native and non-native Phragmites co-occurred. In addition, we included samples of soils from 27 populations of Phragmites across the Gulf of Mexico and Atlantic Coasts of the US. Samples were colle
By
Great Lakes Science Center
June 17, 2020

The effects of North American fungi and bacteria on Phragmites australis leaves 2017-2019, with comparisons to the global Phragmites microbiome

The data document the results of several microbe bioassays performed by the USGS on Phragmites australis plants, including those performed on mature leaves, seedlings, and dead leaf tissues exploration of the literature to find accounts of microbes associated with Phragmites worldwide. For the bioassays, we prepared 162 pure cultures isolated from Phragmites plants in North America along the east
By
Great Lakes Science Center

Multimedia related to this scientist 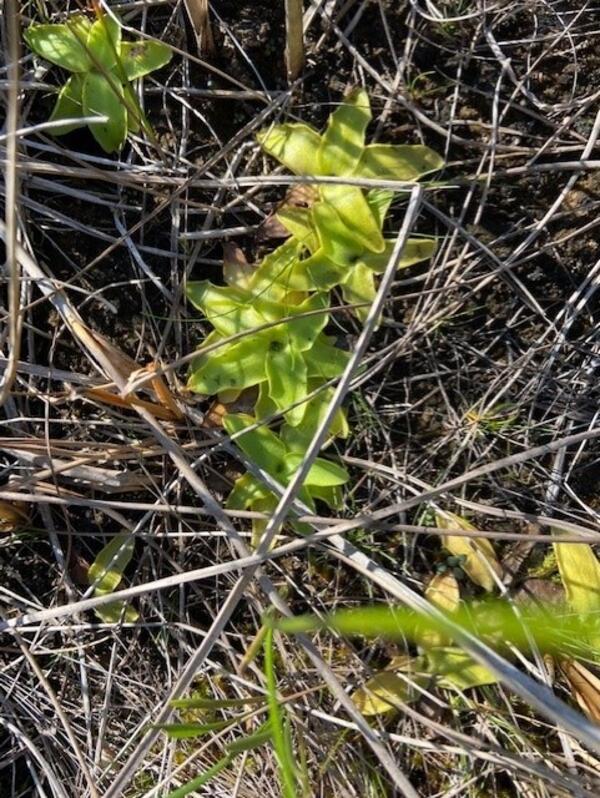 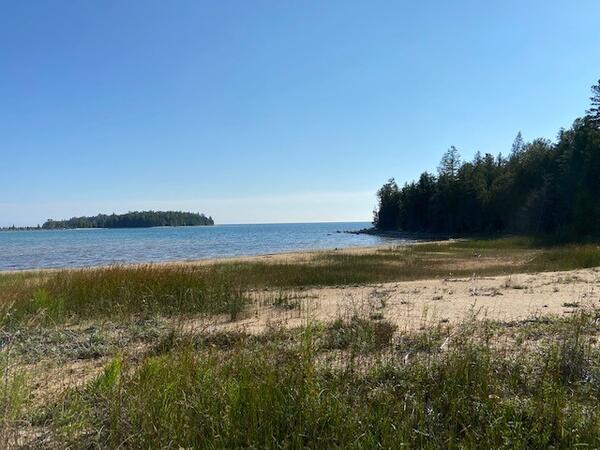 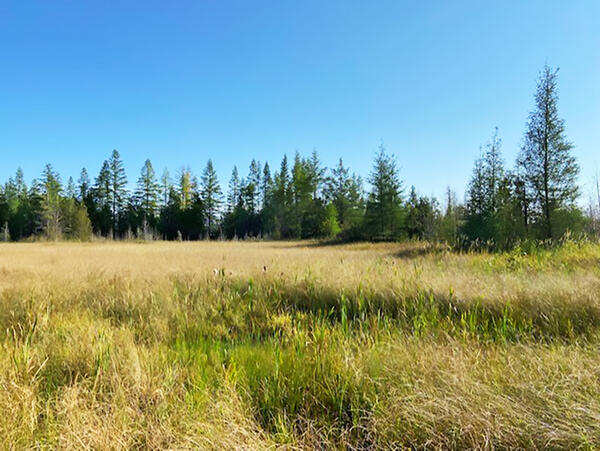 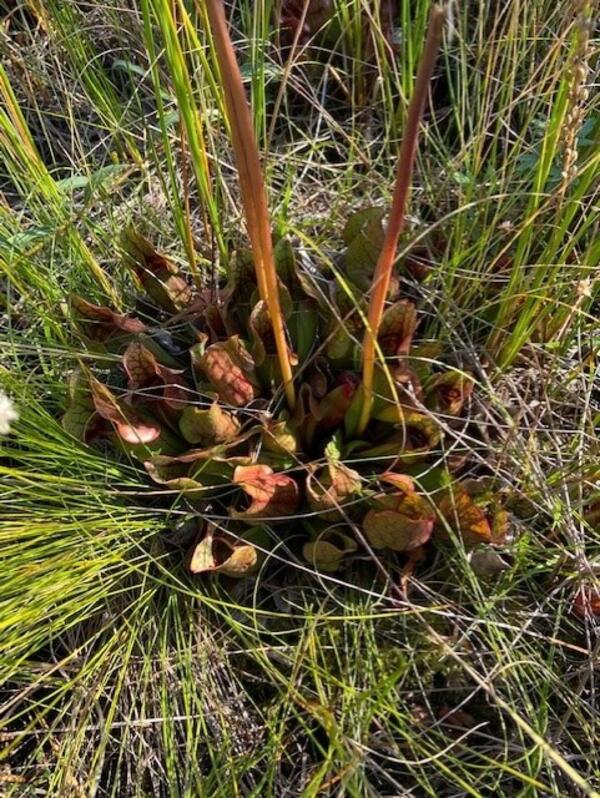 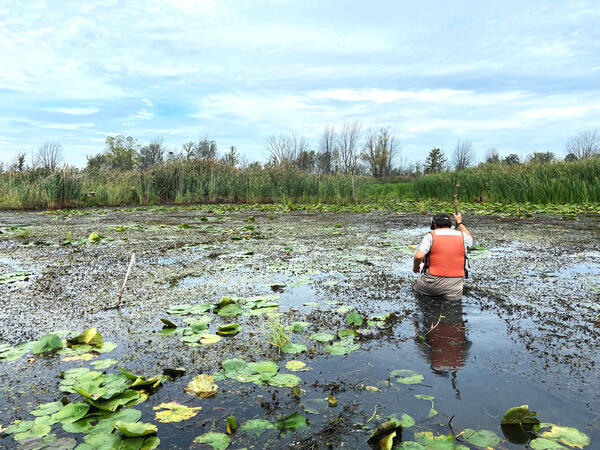 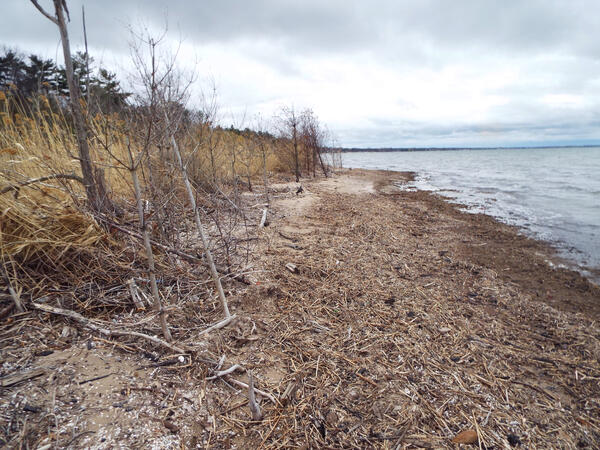 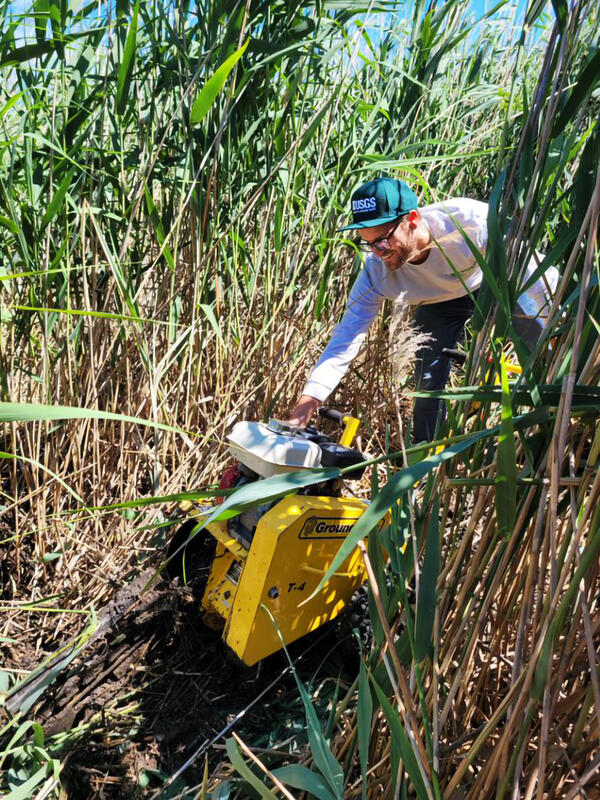 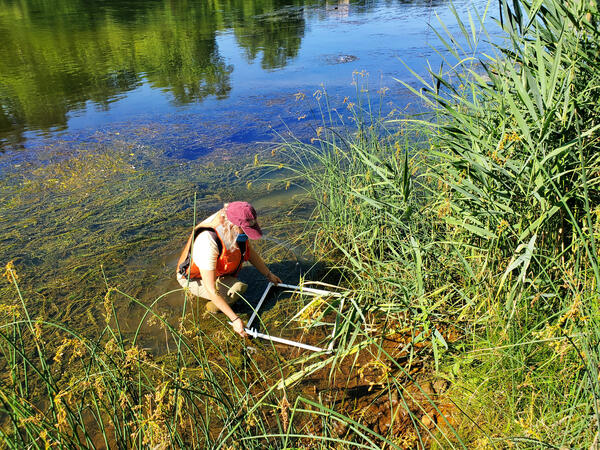 Software by this scientist

This repository holds the code to reproduce the data analyses and figures found in &quot;Differences in Rhizosphere Microbial Communities Between Native and Non-Native Phragmites australis May Depend on Stand Density&quot; published in Ecology and Evolution written by Wesley A. Bickford, Donald R. Zak, Kurt P. Kowalski, and Deborah E. Goldberg.
By
Ecosystems, Biological Threats and Invasive Species Research Program, Great Lakes Science Center

News about this scientist

The symposium held in Michigan's upper peninsula was themed “Identifying Priorities for Coastal System Conservation and Restoration in Less-Altered...

The Consortium of Aquatic Science Societies (CASS) sponsors this as to bring together a wealth of subject matter experts for educational opportunities...