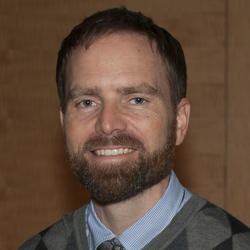 Ryan McClymont is a public affairs specialist for the U.S. Geological Survey covering the Northwest-Pacific Islands Region and Volcano Hazards.

Ryan covers media relations and outreach for a variety of science topics for the USGS Northwest-Pacific Islands Region and Volcano Hazards. His primary duties include writing news releases and feature stories, social media, and multimedia, including photography and videos.

Ryan began work with USGS in 2014 based in Portland, OR. Previously he served in the United States Army spending two years working as photojournalist and public affairs specialist, and four years as an Engineer officer. He deployed twice in support of Operation Iraqi Freedom. Prior to joining the U.S. Geological Survey he worked as a photojournalist/videographer for the U.S. Army Corps of Engineers in San Francisco. Ryan completed a Master's degree in Photography from the Academy of Art University in 2013, and a Bachelor's degree in English and Photography from Grand Valley State University in 2001. 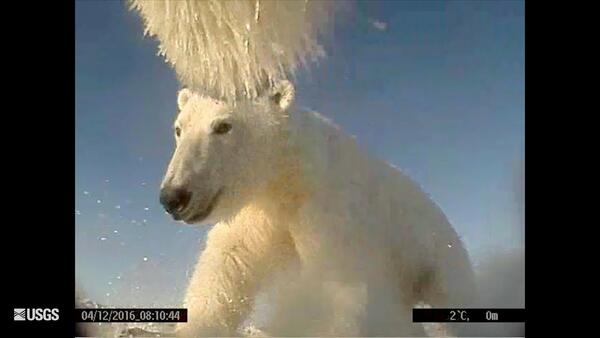 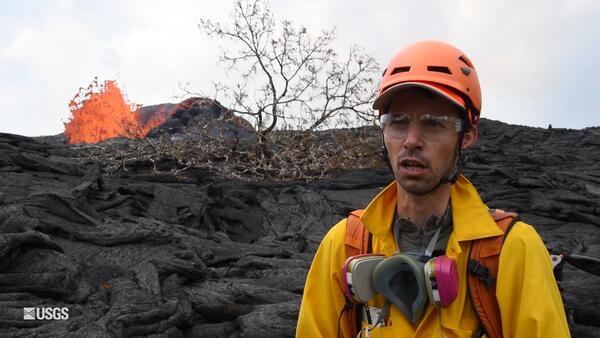 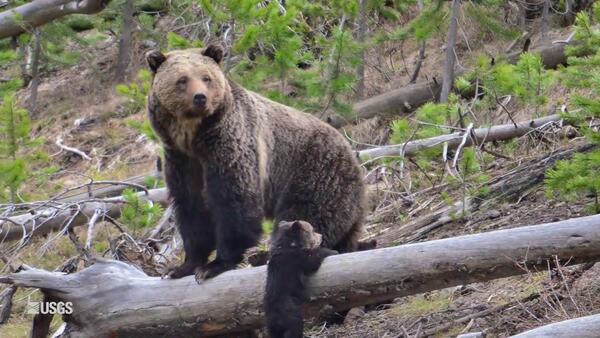 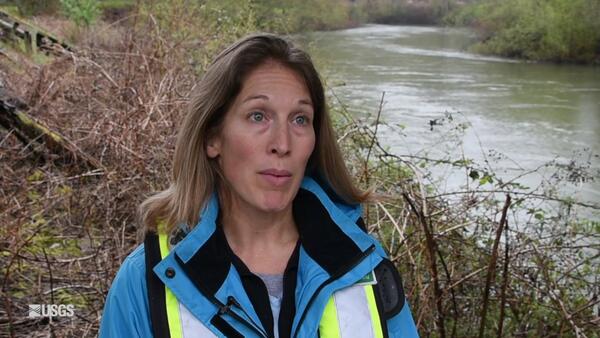 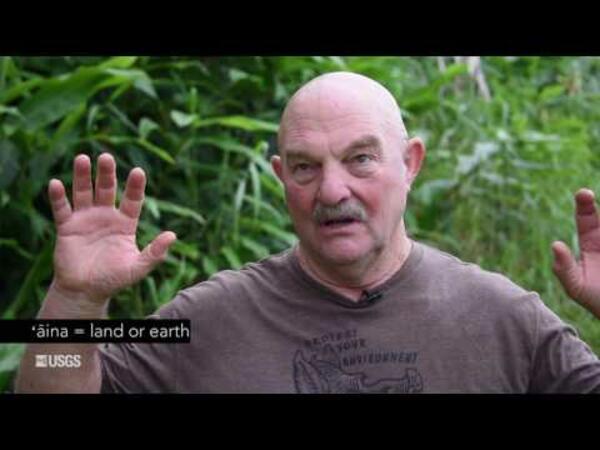 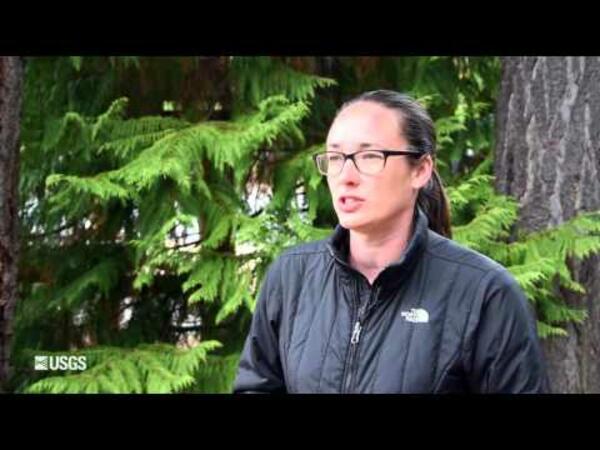 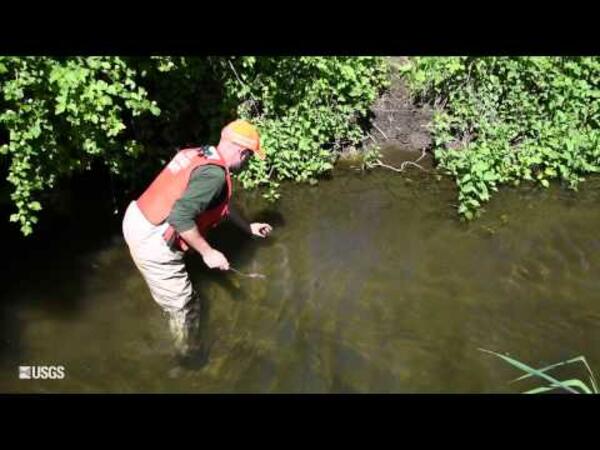 ANCHORAGE, Alaska — On May 9, 2021, Christina (Tina) Neal became the new director of the U.S. Geological Survey Volcano Science Center, home of the...

ANCHORAGE, Alaska — On May 9, 2021, Christina (Tina) Neal became the new director of the U.S. Geological Survey Volcano Science Center, home of the...

After 15 years of planning and development, the ShakeAlert earthquake early warning system is now available to more than 50 million people in...

After 15 years of planning and development, the ShakeAlert earthquake early warning system is now available to more than 50 million people in...

CORVALLIS, ORE. – Reduction in wildlife mortality rates is sometimes cited as a potential benefit to the replacement of older, smaller turbines by...

HILO, Hawaii — The U.S. Geological Survey has selected Dr. Ken Hon as the new Scientist-in-Charge at the USGS Hawaiian Volcano Observatory in Hilo...

The U.S. Geological Survey is pleased to announce the selection of Dr. Jon Major to serve as the new Scientist-in-Charge of the USGS Cascades Volcano...

TACOMA, Wash. — What is a lahar and why are they a threat to those who live below Mount Rainier? Journalists are invited to learn about the  threat...

A swarm of earthquakes southeast of the Salton Sea, in the Brawley seismic zone, began on Sept. 30, 2020.

Disasters and emergencies can happen at any time, often without warning. Natural hazards threaten thousands of lives and cause billions of dollars in...

Hilo, Hawaiʻi – For the first time, researchers have shown that native ʻōhiʻa seedlings can survive for at least a year in areas that have active...