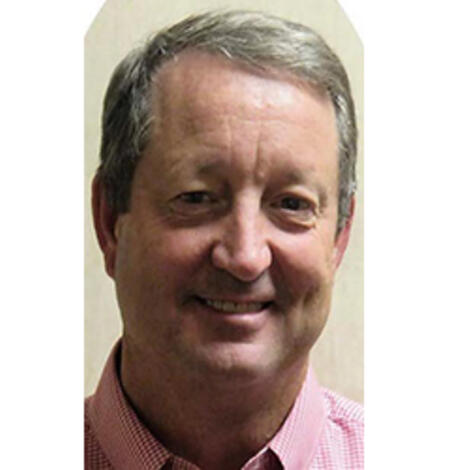 William (Bill) L. Cunningham is Director of the USGS Office of International Programs.

In this role, he serves as the principal advisor to the Director, senior leaders, and the Department of the Interior regarding a broad spectrum of international scientific cooperation and assistance in geologic, hydrologic, biological, and geographic research and scientific investigations.

Formerly, Bill was Director of the Earth System Processes Division (ESPD) of the USGS Water Resources Mission Area from 2017 to 2020. He oversaw 120 USGS scientists actively engaged in hydrologic process studies, research, and development across the Nation.

Bill served as the USGS Senior Science Advisor for Groundwater from 2012 to 2017, providing leadership across the USGS in the development of techniques for the collection, analysis, and interpretation of groundwater data.

Since 2007 Bill has served as Co-Chair of the federal Advisory Committee on Water Information (ACWI) Subcommittee on Ground Water. As part of this work, Bill has provided leadership on the development and implementation of a National Ground-Water Monitoring Network to aggregate groundwater data from local, State, and Federal organizations. Bill coordinates the USGS-hosted online portal for the National Ground-Water Monitoring Network, launched in 2009, as it continues to grow and include additional data providers.  Since 2016 Bill has served as Chair, U.S. National Committee for the UNESCO International Hydrological Programme.  He has been Director on the National Ground Water Association Scientists and Engineers Section Board (2014-2017), and a member of the Geological Society of America Hydrogeology Division Management Board (2016 to present). 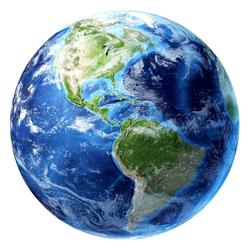 Groundwater availability in the United States: the value of quantitative regional assessments

The sustainability of water resources is under continued threat from the challenges associated with a growing population, competing demands, and a changing climate. Freshwater scarcity has become a fact in many areas. Much of the United States surface-water supplies are fully apportioned for use; thus, in some areas the only potential alternative freshwater source that can provide needed quantitie
By
Water Resources
January 13, 2015

U.S. Geological Survey groundwater toolbox, a graphical and mapping interface for analysis of hydrologic data (version 1.0): user guide for estimation of base flow, runoff, and groundwater recharge from streamflow data

Ground-Water Availability in the United States

Ground water is among the Nation's most important natural resources. It provides half our drinking water and is essential to the vitality of agriculture and industry, as well as to the health of rivers, wetlands, and estuaries throughout the country. Large-scale development of ground-water resources with accompanying declines in ground-water levels and other effects of pumping has led to concerns
By
Water Resources, Groundwater and Streamflow Information Program
April 13, 2007

The U.S. Geological Survey serves the Nation by providing reliable hydrologic information used by others to manage the Nation's water resources. The U.S. Geological Survey (USGS) measures more than 20,000 wells each year for a variety of objectives as part of Federal programs and in cooperation with State and local agencies. Water-level data are collected using consistent data-collection and qu
By
Water Resources
March 31, 2004

Ground-water depletion across the nation

The USGS has a distributed water database that is locally managed. Surface water, groundwater, and water quality data are compiled from these local, distributed databases into a national information system. The groundwater database contains records from about 850,000 wells that have been compiled during the course of groundwater hydrology studies over the past 100 years.