The National Aeronautics and Space Administration EO-1 satellite was launched on November 21, 2000 as part of a one-year technology validation/demonstration mission. The Advanced Land Imager (ALI) instrument on EO-1 was used to validate and demonstrate technology for the Landsat Data Continuity Mission (LDCM). The original EO-1 Mission was successfully completed in November 2001. As the end of the Mission approached, the remote sensing research and scientific communities expressed high interest in continued acquisition of image data from EO-1. Based on this user interest and willingness to assist in funding continued operations, an agreement was reached between NASA and the United States Geological Survey to allow continuation of the EO-1 Program as an Extended Mission.

The EO-1 Extended Mission is chartered to collect and distribute ALI multispectral and Hyperion hyperspectral products in response to Data Acquisition Requests (DARs). Under the Extended Mission provisions, image data acquired by EO-1 are archived and distributed by the USGS Center for Earth Resources Observation and Science (EROS) and placed in the public domain. 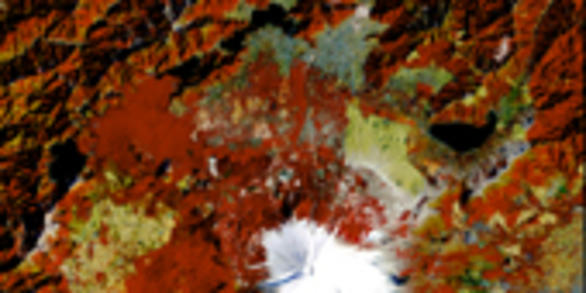 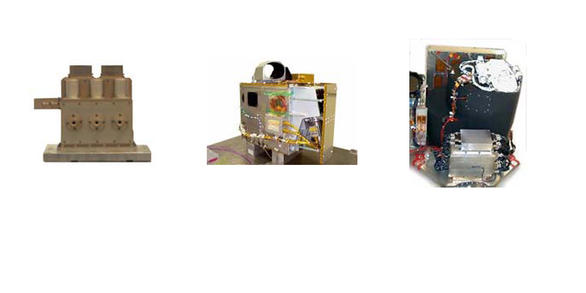 Effective February 22nd, 2017, the Earth-Observing One (EO-1) satellite will be decommissioned. The EO-1 satellite was launched on November 21st, 2000 with the NASA's New Millennium Program (NMP). The NMP was an advanced-technology development program created a new generation of technologies and mission concepts into future Earth and space science missions. After 16 plus years of EO-1 science observations it has been determined that it is time to end the mission. All EO-1; ALI and Hyperion historical data will continue to be available through Earth Explorer (EE) https://earthexplorer.usgs.gov/ for the foreseeable future.

Effective January 6th, 2017, Earth Observing-1 (EO-1) will no longer accept Data Acquisition Requests (DAR) submissions due to an end in normal imaging operations. All EO-1; ALI and Hyperion data will cease to be populated in the archive by the end of February 2017, however the historical record of EO-1 data will remain available through Earth Explorer (EE) https://earthexplorer.usgs.gov/. EO-1 has been a truly valuable asset to the remote sensing community that has spanned more than 16 years of Earth Observations.

Beginning October 1, 2012, all users will be prompted to update their USGS registration profile. Additional fields have been added which will provide the USGS with useful information that may assist in improving the user access experience. After the initial update, users will be prompted every two years to review their information. Thank you in advance for your cooperation in supporting this request.

On June 15, 2009, the USGS Earth Resources Observation and Science (EROS) Center will begin accepting EO-1 Data Acquisitions Requests (DAR) at no cost. The DAR forms can be found on the EO-1 Web page and on EarthExplorer. The EO-1 images not already in the archive will need to be requested by the customer at no cost using the DAR form. Once the data has been acquired the customer will be notified by email with image access information.

Effective January 13th, 2017, Earth Observing-1 (EO-1) will no longer accept Data Acquisition Requests (DAR) submissions due to an end in normal imaging operations. All EO-1; ALI and Hyperion data will cease to be populated in the archive by the end of February 2017.