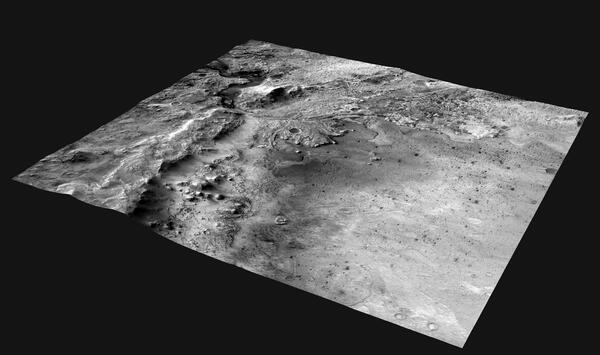 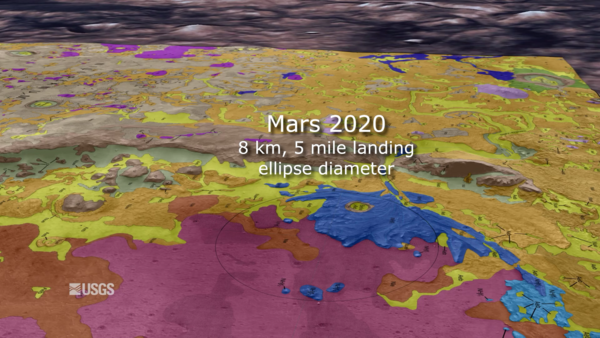 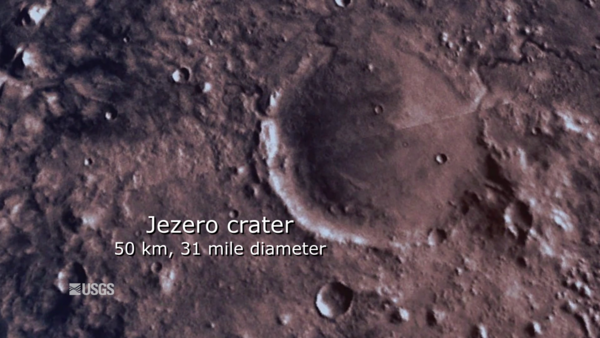 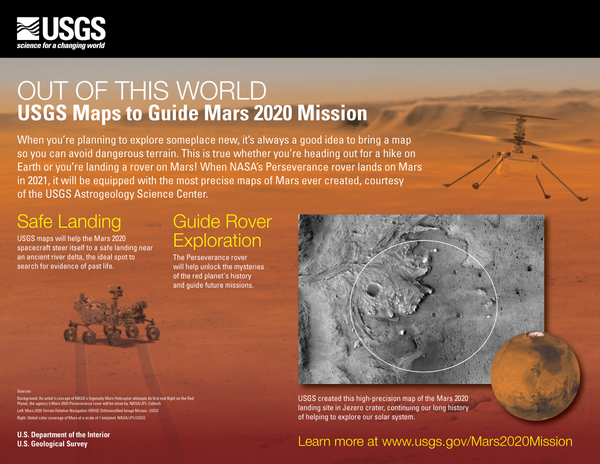 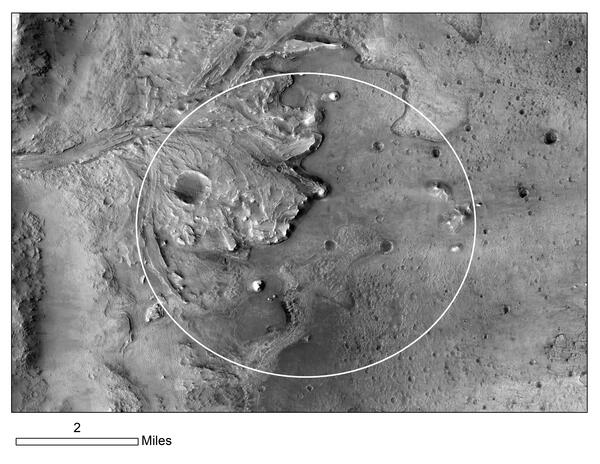 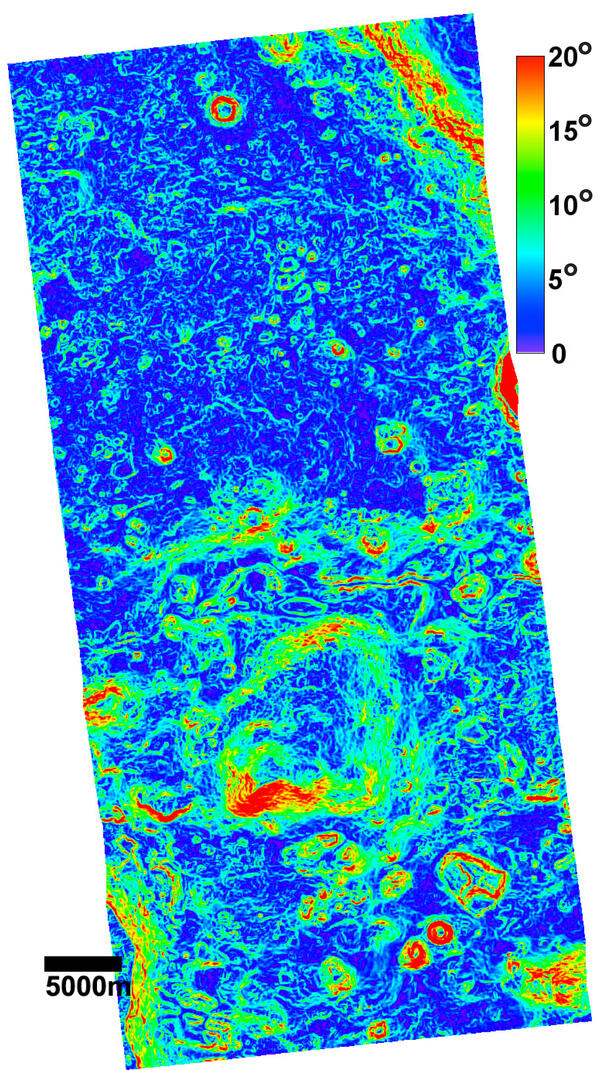 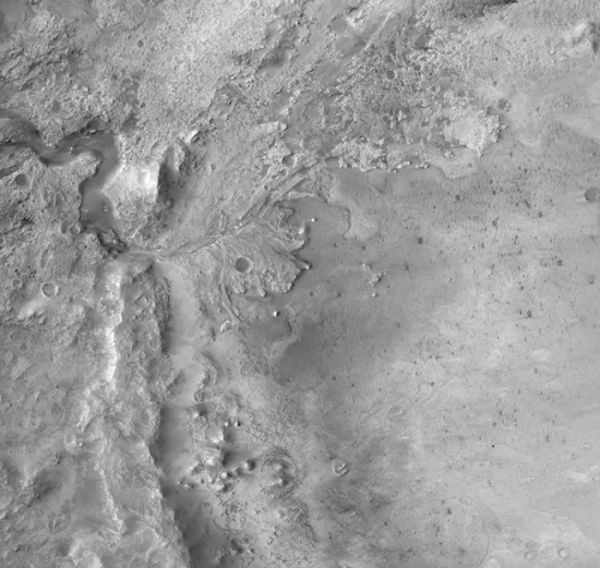 There is a parable about a group of blind men encountering an elephant for the first time and coming to different conclusions about it depending upon...