Full Project Page
Climate change in Hawaiʻi is expected to result in increasing temperatures and varying precipitation through the twenty-first century. Already, high elevation areas have experienced rapidly increasing temperatures and there has been an increase in the frequency of drought across the Islands. These climatic changes could have significant impacts on Hawaiʻi’s plants and animals. Changes in temperature and moisture may make current habitat no longer suitable for some species, and could allow invasive species to spread into new areas.

Hawaiʻi Volcanoes National Park is home to 23 species of endangered vascular plants and 15 species of endangered trees. Understanding how climate change may impact the park’s plants is vital for their long-term survival. This project was designed to assist managers of Hawai`i Volcanoes National Park in preparing for a changing climate by identifying how plant distributions within the park may shift under future climate conditions. Researchers focused on the park’s Special Ecological Areas – sites of critical importance roughly configured to protect representative plant communities and important species by controlling the most invasive incipient plants and animals. Researchers aimed to identify how plants may migrate to new locations and contract from current locations as species distributions respond to habitat suitability under future climate conditions, and map future plant species ranges. This information will then be used resource managers to determine whether the boundaries of the Special Ecological Areas need to be adjusted to account for future shifts in plant ranges.

Information on how climate change may alter plant distributions, including those of endangered and culturally-significant species, is required for effective management of the park’s ecosystems into the future. The results of this project can help park managers overcome one of the greatest hurdles facing resource managers today – developing climate adaptation strategies in the face of an uncertain future. 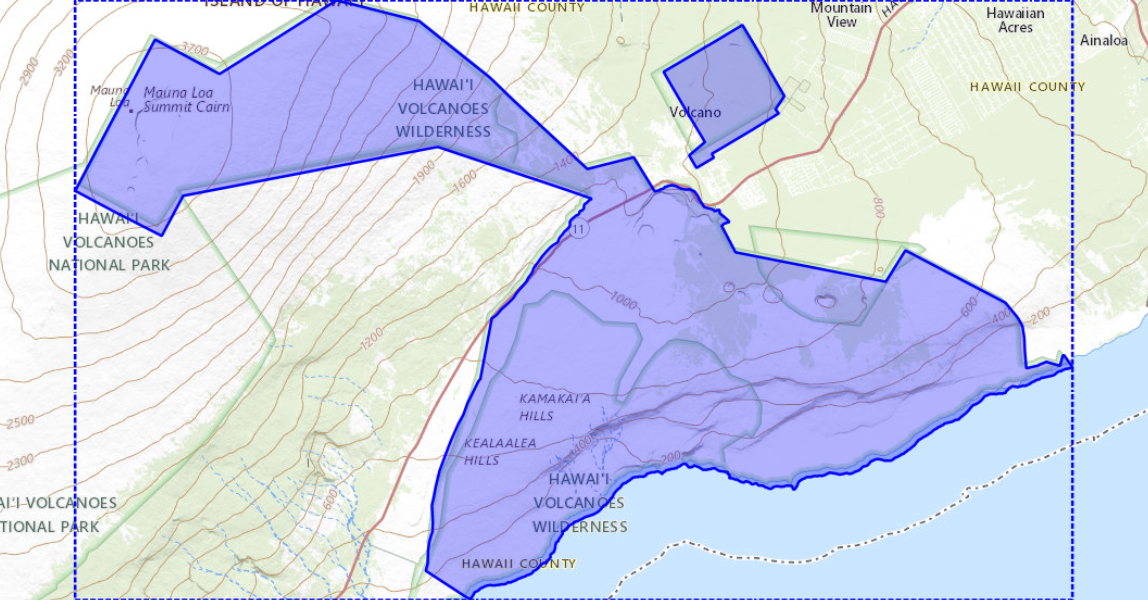