USGS Law of the Sea Active

The USGS Law of the Sea project helps identify the submerged extent of the U.S. land territory beyond 200 nautical miles. This land area, called the extended continental shelf (ECS), is an important maritime zone with resources and marine habitats. Its size may exceed one million square kilometers, encompassing areas in the Arctic, Atlantic, Bering Sea, Gulf of Mexico, and Pacific west coast. USGS provides geologic measurements and research to help define the ECS.

The Law of the Sea project integrates science and law. Article 76 of the Convention on the Law of the Sea sets forth a process by which a coastal nation (i.e., State) has entitlement to the seafloor and sub-seafloor beyond 200 nautical miles (M) and can exercise certain sovereign rights. Defining this area of extended continental shelf (ECS) is likely to be the most important land expansion of the United States in the 21st century, with the potential to add 1-2 million square kilometers of seafloor, similar to the size of the state of California. It rivals the addition of the Exclusive Economic Zone (EEZ) in terms of its importance to governance and sovereign land rights. Conservative estimates of the value of resources in the U.S. ECS were more than $1.2 trillion in 2000, which, in 2018 dollars, numbers in the trillions.

Although the U.S. is not party to the LOS Convention, “the United States has an inherent interest in knowing, and declaring to others, the exact extent of its ECS and thus the sovereign rights it is entitled to exercise in this part of the ocean. Defining those limits in concrete geographical terms provides the specificity and certainty necessary to protect, manage, and use the resources of the ECS. The collection and analysis of the data necessary to establish the outer limits of the U.S. ECS also provides a better scientific understanding of our continental margins.”

The USGS conducts research to provide geologic framework and sediment thickness measurements to identify and establish the outer limits of the U.S. extended continental shelf (ECS) beyond 200 M. With its national knowledge and expertise of the U.S. continental margins, USGS has responsibility for developing a database of sediment thickness and continental margin geology, assessing existing data, and developing scientific research opportunities. USGS conducts complex, lengthy field experiments in the regions beyond 200 nautical miles. USGS also advises the Department of State about the geologic criteria used in by other coastal States to identify their ECS.  Finally, this project includes a task to investigate the mineral resource potential of the EEZ and potential ECS. USGS studies help enable the federal government to make informed decisions about boundary negotiations, resource development, and resource conservation in the deep water areas of the U.S. continental margins beyond 200 M.

For this project, USGS works within the framework of a federal Interagency Task Force, chaired by Department of State and co-vice-chaired by NOAA and Department of the Interior. The Task Force approves project goals and work plans that are developed by the three cooperating agencies.

USGS has led or participated in ten field programs in four areas to collect seismic reflection data for Law of the Sea research. Because of the absence of seismic data in the area north of Alaska, the Arctic Ocean represents the largest seismic effort of the project (six field programs, ~17,000 km of seismic track data, done collaboratively with the Geological Survey of Canada (six of the field programs were in remote ice-covered areas of the Arctic Ocean and were collaborative with the Geological Survey of Canada (Link).  The Atlantic, with an existing regional grid of seismic data had the second largest effort (two cruises, ~5400 km of seismic track data).  The Bering Sea and Gulf of Alaska each had one cruise with ~3000 km data each. 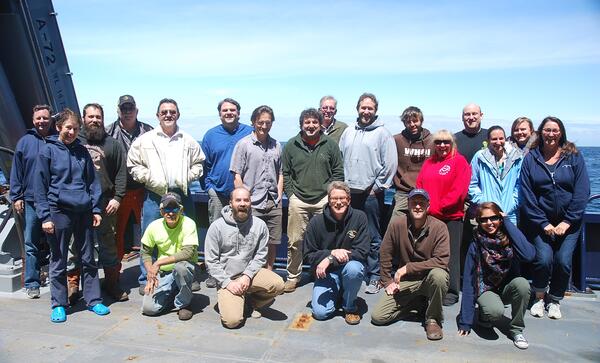 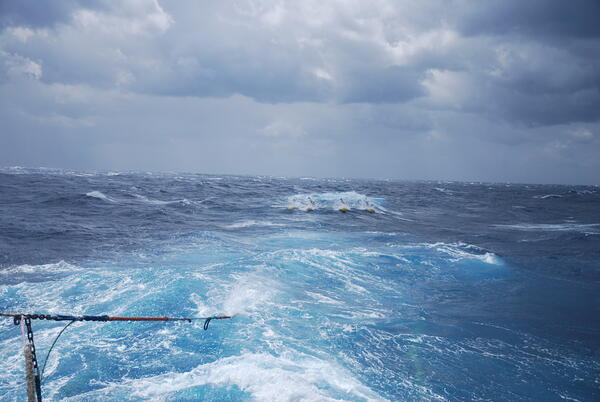 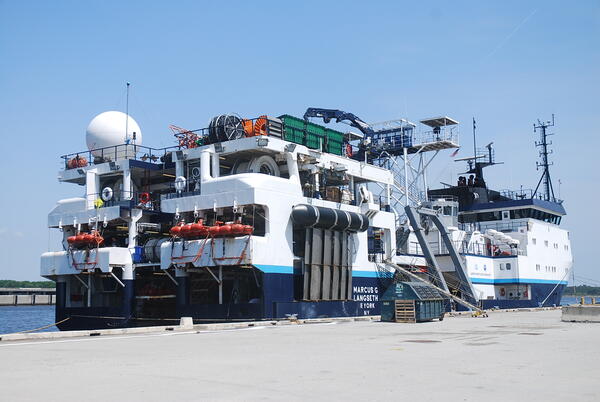 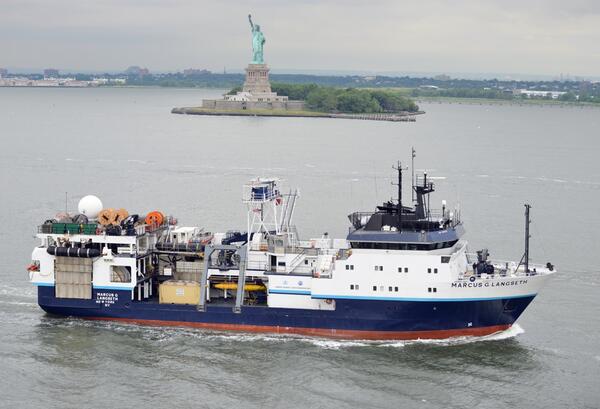 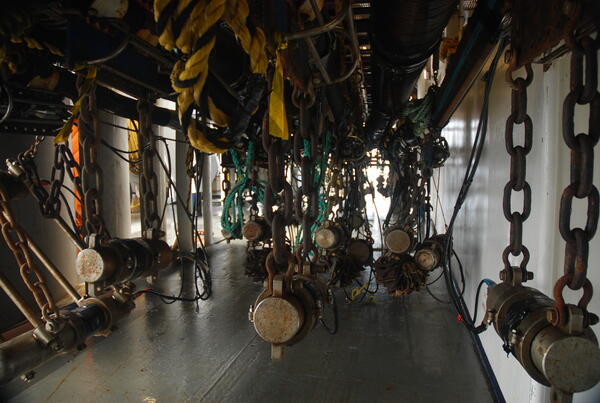 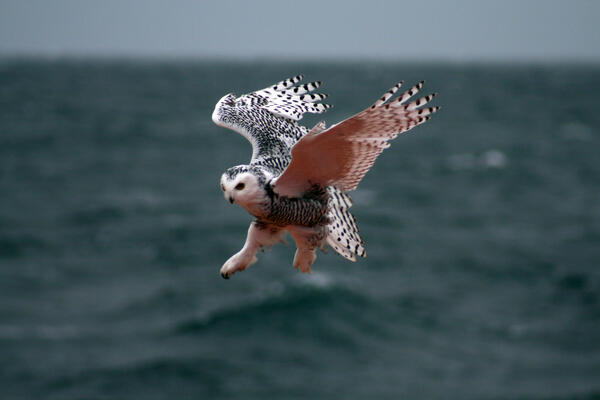 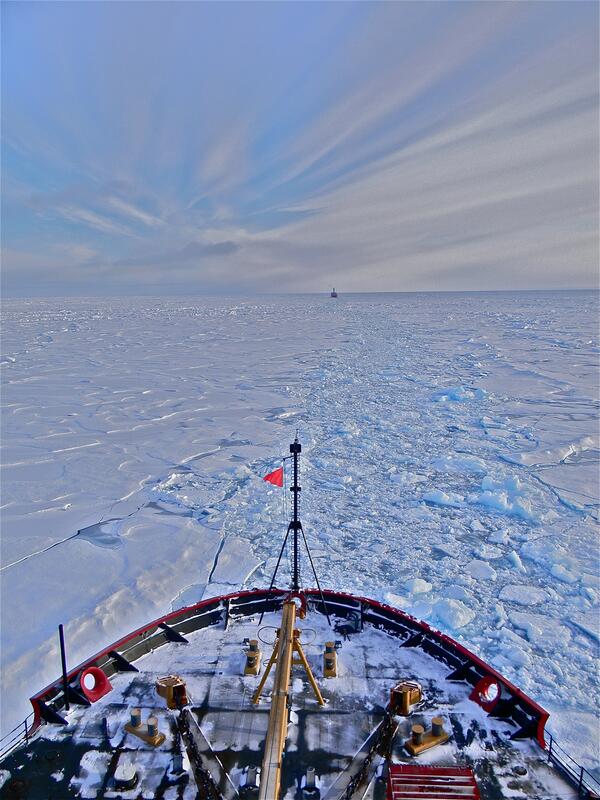 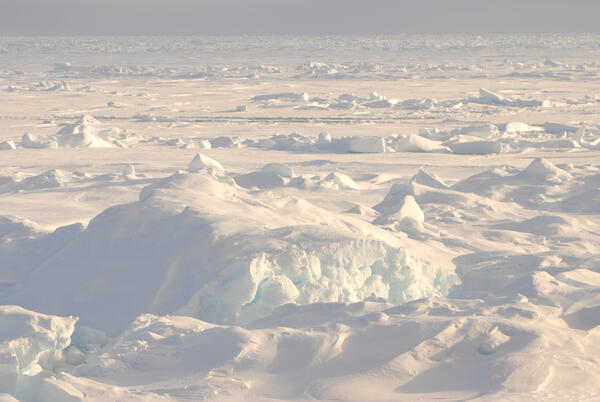 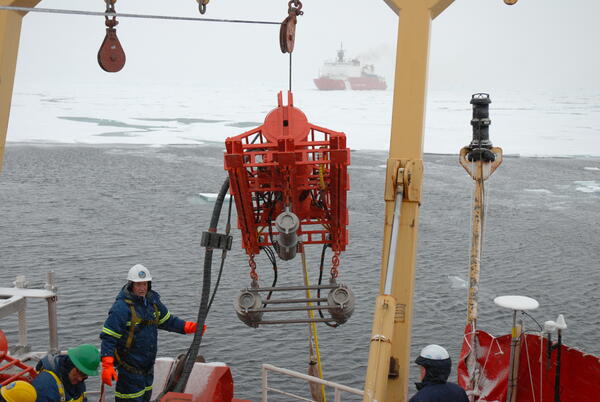 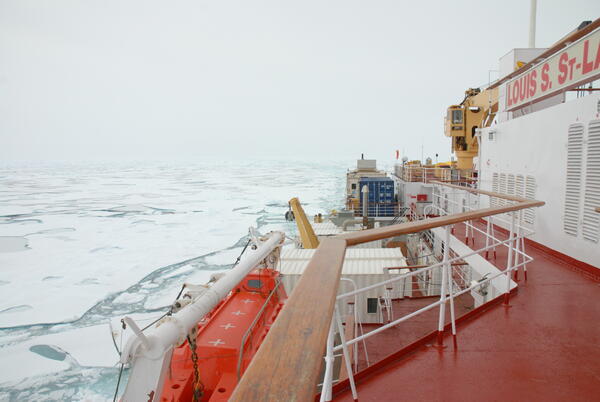 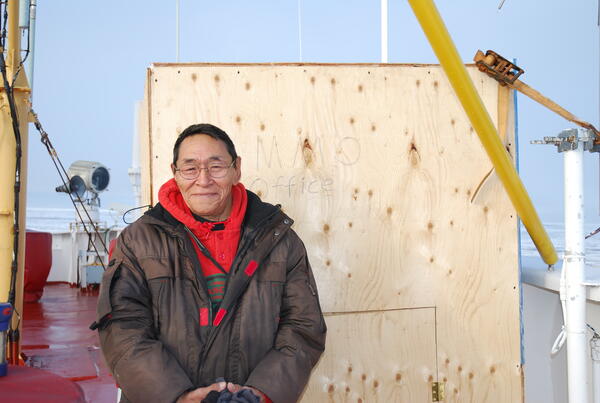 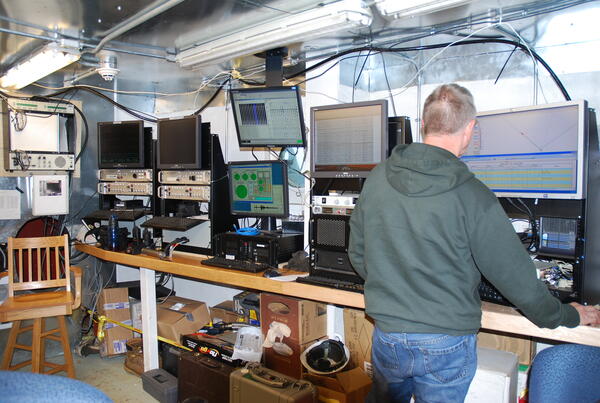 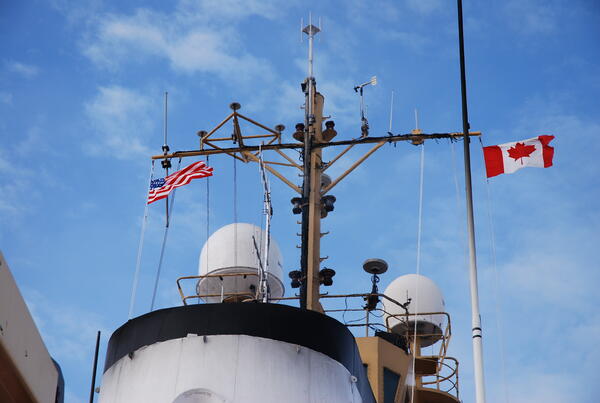 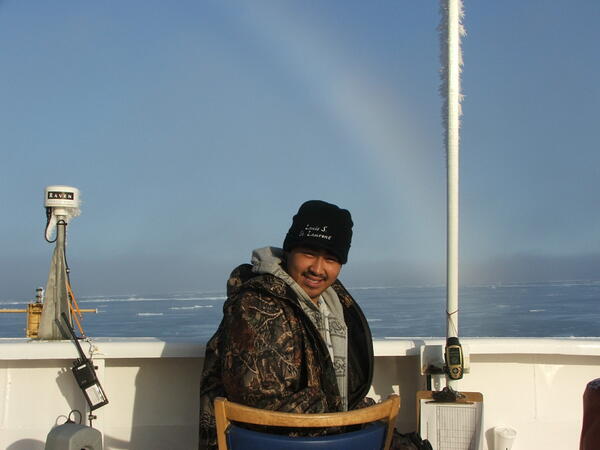 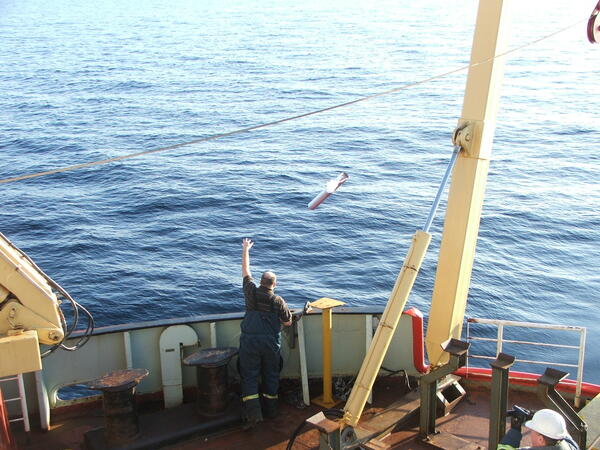 The Line Islands volcanic chain in the central Pacific Ocean exhibits many characteristics of a hotspot-generated seamount chain; however, the lack of a predictable age progression has stymied previous models for the origin of this feature. We combined plate-tectonic reconstructions with seamount age dates and available geochemistry to develop a new model that involves multiple melt regions and mu
By
Natural Hazards, Coastal and Marine Hazards and Resources Program, Pacific Coastal and Marine Science Center