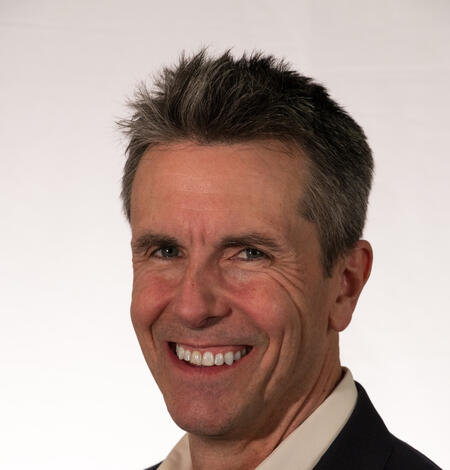 As Regional Director for the U.S. Geological Survey Northeast Region, Michael (Mike) Tupper is located at USGS headquarters and leads 11 USGS science centers in the Mid-Atlantic and New England.

Mike Tupper became the Bureau of Land Management's (BLM) Deputy Assistant Director for Resources and Planning in March 2015. He served on a 120-day detail as the Acting USGS Regional Director for the Northwest Region as part of the Senior Executive Service Candidate Development Program. In a Federal career that has spanned three decades, Tupper started as a GS-2 on the fire crew in Las Vegas, Nevada, while going to school for geological engineering. He has held almost every position in the BLM's fire program including being a smokejumper in Fairbanks, Alaska, and Boise, Idaho. He finished his fire career as the Senior Fire Advisor in Washington, D.C. After serving in the role of Deputy Division Chief for Decision Support Planning and National Environmental Policy Act in the nation's capital, Tupper took on an assignment leading the BLM's second-largest minerals program as Deputy State Director for Minerals in the New Mexico State Office and then as Deputy State Director for Land and Resources.