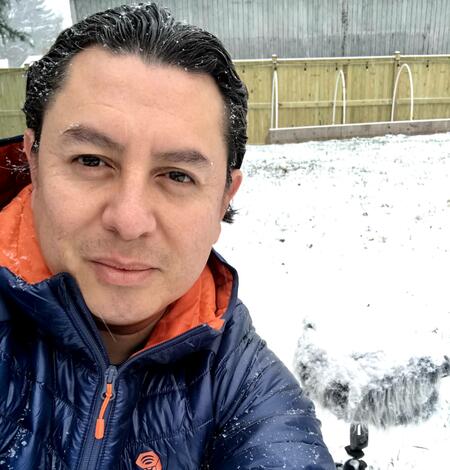 Antonio is currently the Chief of the USGS Bird Banding Lab (BBL) at the Eastern Ecological Science Center in Laurel, MD.

He has been a Biologist at the BBL since 2017 and has been working with the BBL team to strengthen the data management system for bird banding data, support research projects that use banding data, and coordinate efforts in North America and the Western Hemisphere. Currently, as Chief, he works with the BBL team and BBL partners to ensure that the lab remains the premier resource for long-term bird banding and marking data in North America. Antonio’s main goal is to make sure the BBL becomes a robust, integrated scientific resource that that rapidly adapts to new science needs, study methods, and technologies to facilitate successful and effective bird management and conservation science.

Antonio earned a B.S. in Biology from the Universidad Autonoma del Estado de Morelos in Mexico (2002) and a Masters in Integrative Biology (2008) and Ph.D. in Natural Resources and Environmental Science from the University of Illinois at Urbana-Champaign (2015). He also held a postdoctoral research position at the Illinois Natural History Survey. He studied various aspects of avian ecology and behavior with the overarching goal of improving conservation efforts, including bird migration, movements, population dynamics of species of concern and bioacoustics. 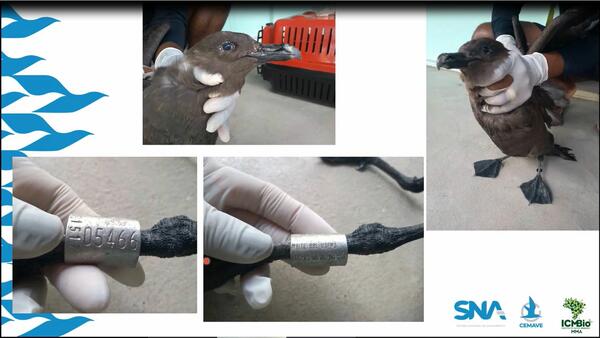 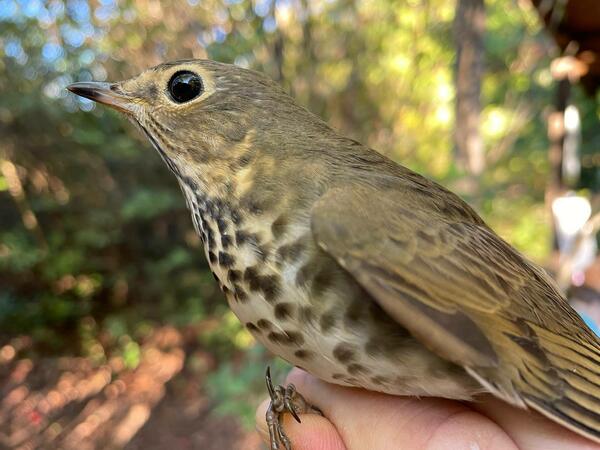 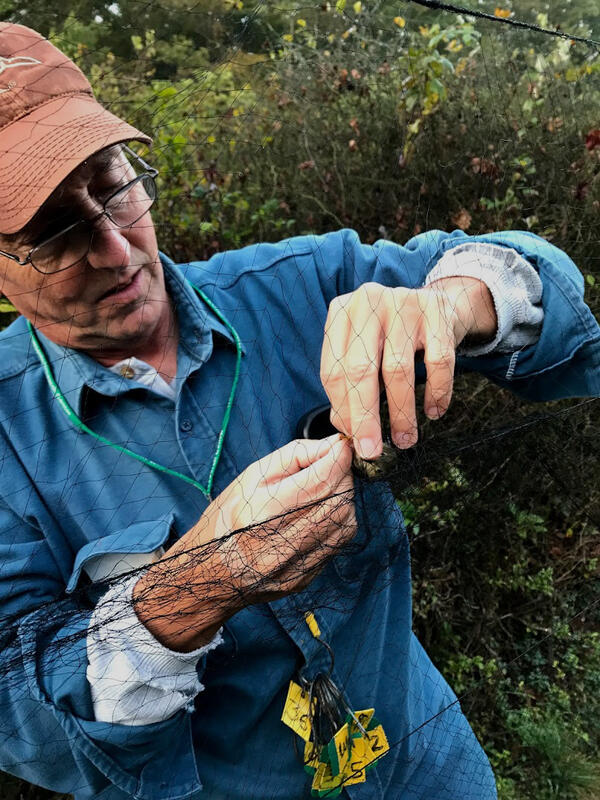 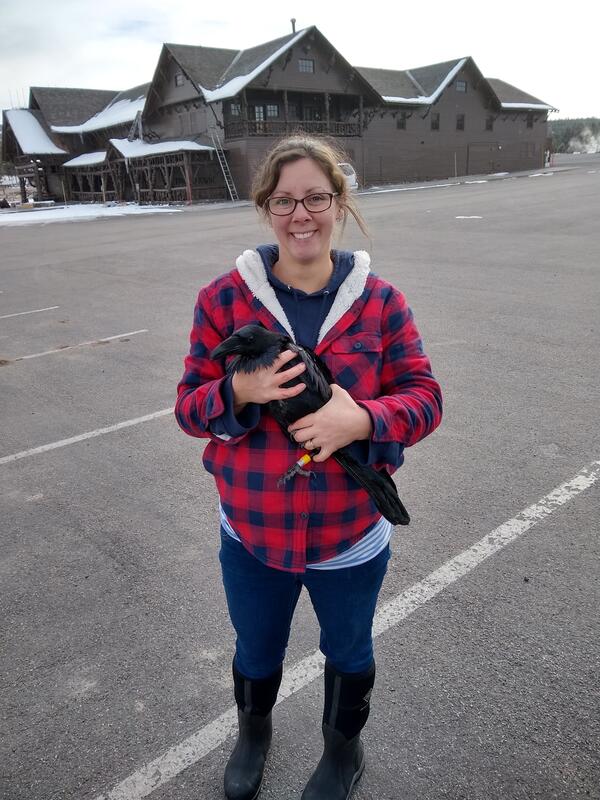 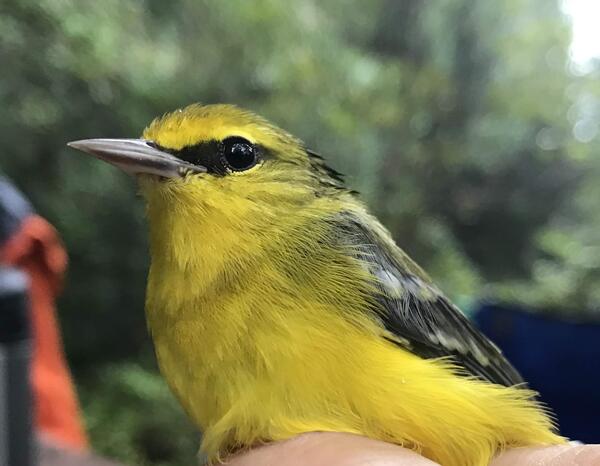 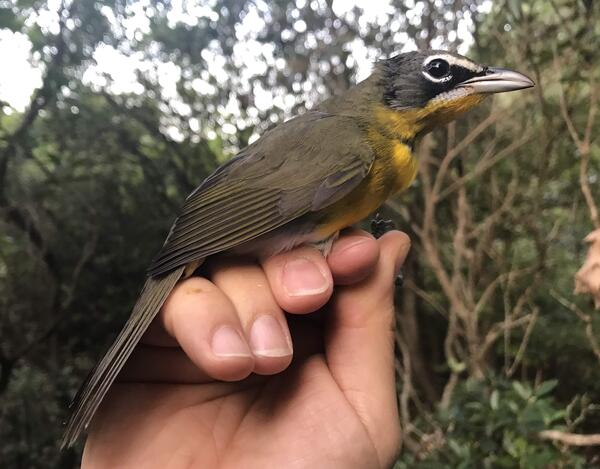 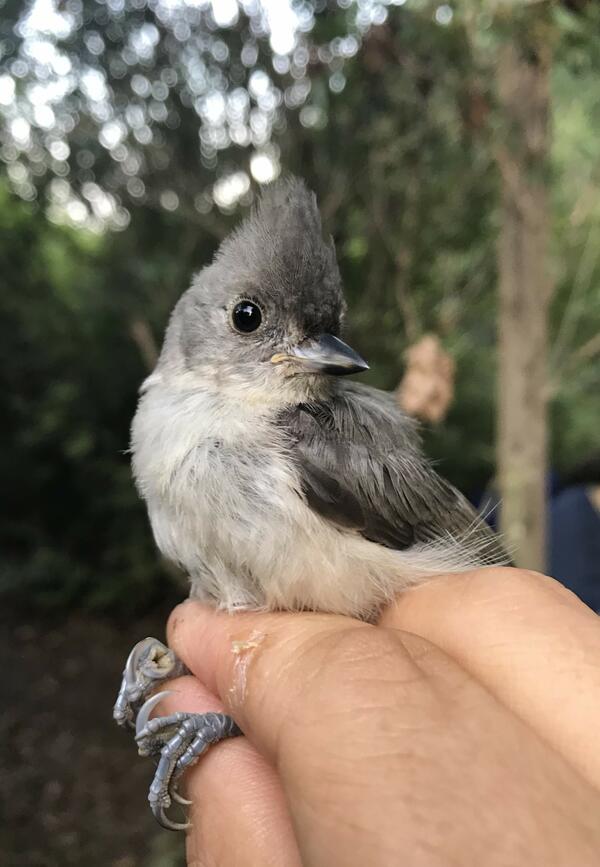 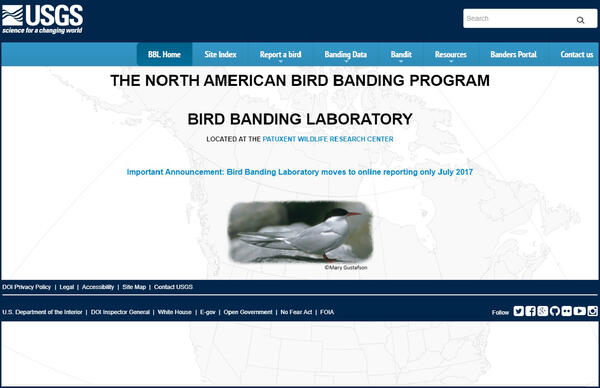 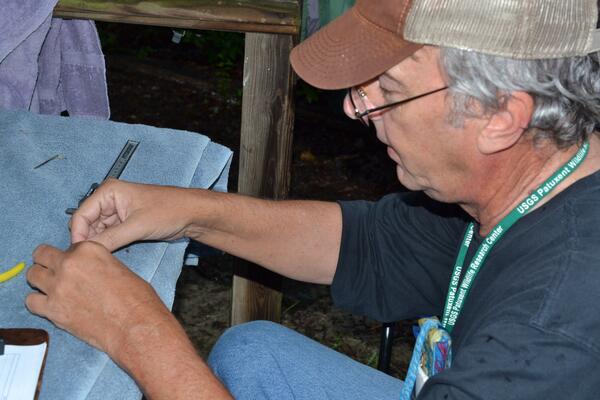 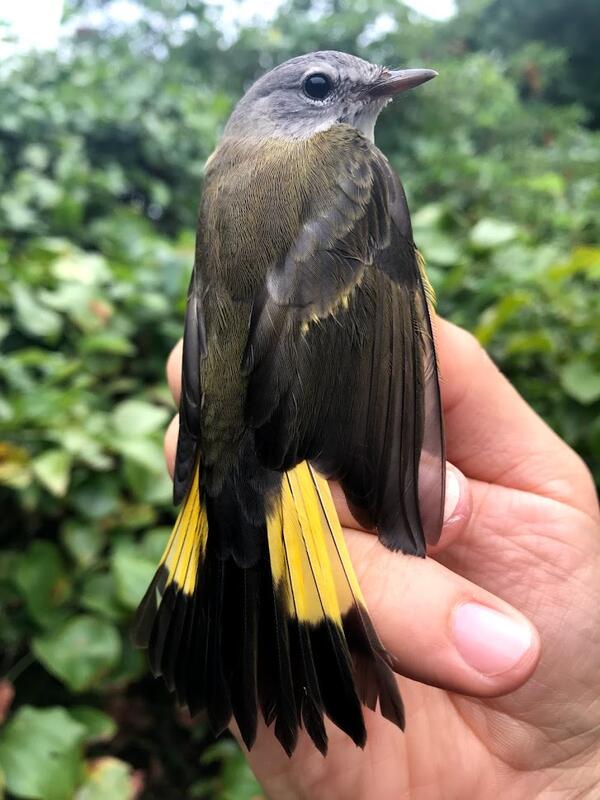 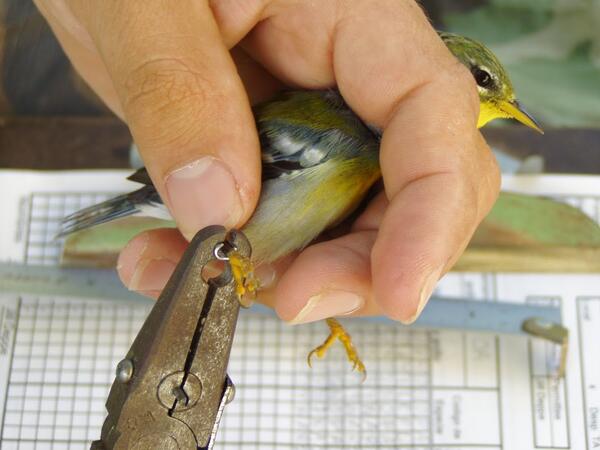 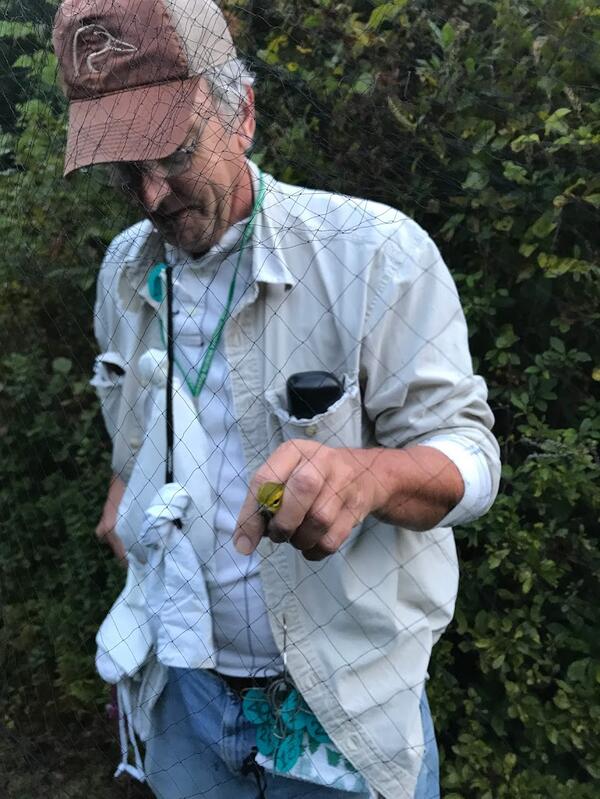 Note to All Banders was a special extra communication with more urgent information relevant to banders. This Note to All Banders was sent to U.S. bird banders on December 20, 2022. This note includes holiday greetings and a review of the 2022 successes at the Bird Banding Laboratory. Throughout 2022, the BBL increased communication, engagement, and collaboration, within the Eastern Ecological Scie
By
Ecosystems, Patuxent Wildlife Research Center, Eastern Ecological Science Center
May 19, 2022

In migratory stopover habitats, bird abundance and composition change on a near daily basis. On any given day, the local bird community should reflect local environmental conditions but also the environments that birds encountered previously along their migratory route. For example, during fall migration, the coast of the Yucatán Peninsula in Mexico receives birds that have just crossed the Gulf o
By
Bird Banding Laboratory
February 18, 2021

Retreat, detour or advance? Understanding the movements of birds confronting the Gulf of Mexico

During migration, birds must locate stopover habitats that provide sufficient resources to rest and refuel while en route to the breeding or non-breeding area. Long-distance migrants invariably encounter inhospitable geographic features, the edges of which are often characterized by habitat limited in food and safety. In response, they often depart in directions inconsistent with reaching their de
By
Ecosystems, Wetland and Aquatic Research Center
October 24, 2018

Purpose: To promote collaboration among banding programs in the Americas. Introduction: Bird banding and marking provide indispensable tools for ornithological research, management, and conservation of migratory birds on migratory routes, breeding and non-breeding grounds. Many countries and organizations in Latin America and the Caribbean are in the process of developing or have expressed inter
By
Ecosystems, Eastern Ecological Science Center, Patuxent Wildlife Research Center, Bird Banding Laboratory

The Launch of the Banders Without Borders Initiative

Birds bring joy merely by their presence, from their bold colors and majestic songs to their grace as they glide through the sky. Birds contribute...