The Elwha River Restoration Project has reconnected the water, salmon, and sediment of a pristine river and coast of the Olympic Peninsula of Washington.

Coordinated by the National Park Service, restoration of the Elwha River included the removal of two large dams that had blocked salmon and sediment passage for almost 100 years. The largest dam removal in U.S. history began in September 2011 and concluded in the summer of 2014. Salmon are once again spawning in pristine river habitats of the Olympic National Park, and sediment is once again flowing down the river and to the eroding shoreline.

Two dams on the Elwha River, Washington State, USA trapped over 20 million cubic meters of sediment, reducing downstream sediment fluxes and contributing to erosion of the river's coastal delta. The removal of the Elwha and Glines Canyon dams between 2011 and 2014 induced massive increases in river sediment supply and provided an unprecedented opportunity to examine the response of a delta system
By
Natural Hazards, Coastal and Marine Hazards and Resources Program, Pacific Coastal and Marine Science Center, Sediment Lab Suite and Carbon Analysis Laboratory
August 8, 2017 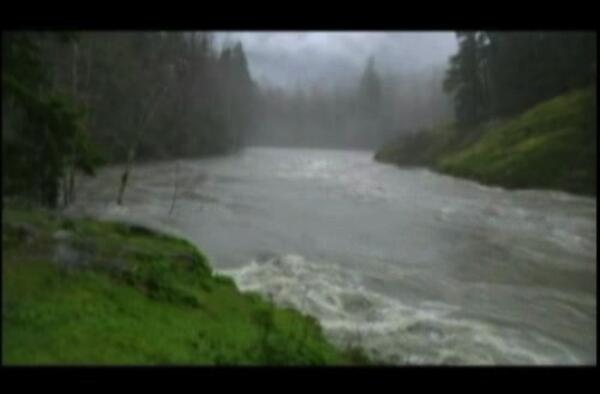 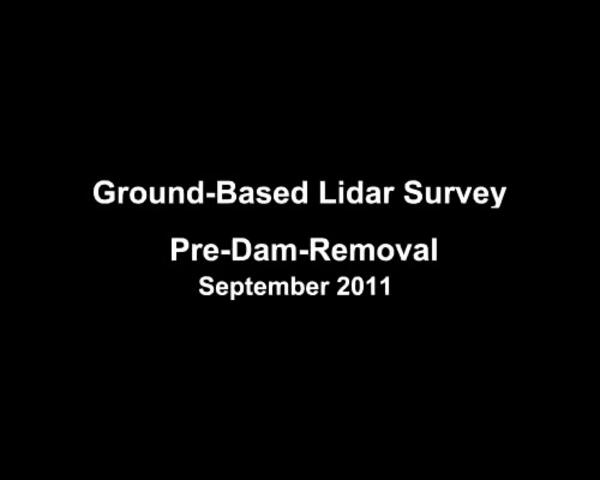 Sediment pulses can cause widespread, complex changes to rivers and coastal regions. Quantifying landscape response to sediment-supply changes is a long-standing problem in geomorphology, but the unanticipated nature of most sediment pulses rarely allows for detailed measurement of associated landscape processes and evolution. The intentional removal of two large dams on the Elwha River (Washingto

Four dams in the Klamath River Hydroelectric Project (KHP) in Oregon and California (Figure 1) are currently scheduled to be removed over a period of a few weeks or months, beginning in January 2021. The Klamath dam removal will be the largest in the world by almost all measures, and is an unprecedented opportunity to advance science of river responses to such events. The KHP contains approximatel

Understanding river response to sediment pulses is a fundamental problem in geomorphic process studies, with myriad implications for river management. However, because large sediment pulses are rare and usually unanticipated, they are seldom studied at field scale. We examine fluvial response to a massive (~20 Mt) sediment pulse released by the largest dam removal globally, on the Elwha River, Was

Dam removal provides a valuable opportunity to measure the fluvial response to changes in both sediment supply and the processes that shape channel morphology. We present the first study of river response to the removal of a large (32‐m‐high) dam in a Mediterranean hydroclimatic setting, on the Carmel River, coastal California, USA. This before‐after/control‐impact study measured changes in channe
By
Pacific Coastal and Marine Science Center
January 1, 2018

The removal of the Elwha and Glines Canyon dams from the Elwha River in Washington, USA, resulted in the erosion and transport of over 10 million m3 of sediment from the former reservoirs and into the river during the first two years of the dam removal process. Approximately 90% of this sediment was transported through the Elwha River and to the coast at the Strait of Juan de Fuca. To evaluate the
By
Pacific Coastal and Marine Science Center
September 1, 2017

Recent decades have seen a marked increase in the number of dams removed in the United States. Investigations following a number of removals are beginning to inform how, and how fast, rivers and their ecosystems respond to released sediment. Though only a few tens of studies detail physical responses to removals, common findings have begun to emerge. They include: (1) Rivers are resilient and resp
By
Volcano Hazards, Volcano Science Center, John Wesley Powell Center for Analysis and Synthesis
August 11, 2017

A tool to explore trends about dam removal science and query scientific studies that evaluate environmental response to dam removals.

As the largest dam-removal project in history moves into its third year, scientists from the U.S. Geological Survey released a new report that...
Read Article
link
December 1, 2011